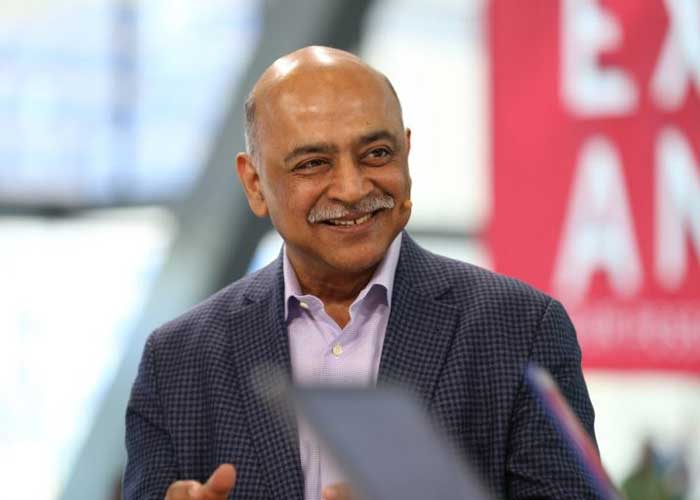 The elevation of company veteran Arvind Krishna as IBM CEO comes as a boon for India which has the highest number of IBMers outside of US and is a key research and innovation hub for IBM that set up its first office in the country almost 26 years back.

Krishna, who guides IBM’s overall strategy in core and emerging technologies including Artificial Intelligence (AI), quantum computing, Blockchain, Cloud platform services, data-driven solutions and nanotechnology, will have the task at hand to tap the growing talent pool in new-age technologies and leverage the true potential.

According to policy think-tank Broadband India Forum (BIF), IoT and AI-based applications will create over 28 lakh jobs in rural India over a period of eight to 10 years with an annual value of Rs 60,000 crore — hence skilling will be a key area for Krishna.

Big data analytics sector in India is expected to witness eight-fold growth to reach $16 billion by 2025 from the current level of $2 billion, according to Nasscom.

It has been 26 years since IBM re-established its presence here in India.

Over the last two decades, the company has paved the way for the introduction of information technology on a large scale – from driving India’s telecom revolution to powering India’s banking backbone, transforming enterprises across sectors and creating hundreds of highly trained and skilled IT professionals and developers coding for the next IT revolution which is digital.

Today, every single interbank transaction in India is made with IBM, two of the largest telcos, nine out of 10 banks, 2/3rd of milk and dairy products industry, country’s largest airport (traffic), etc are run and managed by IBM.

Arvind which is from Indian Institute of Technology, Kanpur (IITK) knows the potential the country has and will aim to go bullish on India, especially on the R&D and innovation to create for the world.

IBM was one of the first MNCs to recognize India as an innovation hub and setup its first Research lab in IIT Campus, Delhi in 1993 to provide back-end support to its global business.

With over 900 patents, India became the second largest contributor in the world in 2019 to help IBM achieve a milestone of most patents ever awarded to a US company.

Instrumental in closing the $34 billion Red Hat acquisition last year, Krishna will also leverage the presence of Red Hat, which specialises in Linux operating systems, which has engineering facilities in Pune and Bengaluru.

Founded in 1993, Red Hat is credited for bringing open source — including technologies like Linux, Kubernetes, Ansible, Java and Ceph, among others — into the mainstream for the enterprises in India.

“We do think that there is an opportunity to accelerate growth (after the acquisition) — not just in the India market, but also in the broader market. But it does exist for sure in India. I think we have an opportunity to scale much more quickly,” Senior Vice President and General Manager, Global Services, Red Hat Inc, told recently.  (Agency)