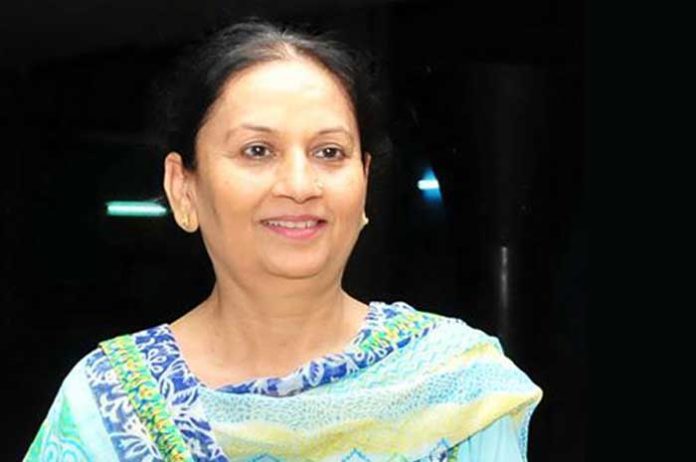 The District Grievance Redressal Committee, Hoshiarpur has been constituted under the Chairmanship of Cabinet Minister, Mrs. Aruna Chaudhary, informed an official Spokesman of Government of Punjab. The notification in this connection has been issued with an amendment in the notification made earlier in the year. The tenure of the Committee would be three years but the government reserves the right to dissolve the committee any time or cancel the nomination of any of the members, said he.

Besides the Chairperson, the Committee comprises of the local Deputy Commissioner and Senior Superintendant of Police as the Official Members while Assistant Commissioner (Grievances) is the Member Secretary.

The Non-Official Members include seven representatives of Political Parties including that of SAD, INC,BJP,AAP, CPI, CPI(M) and BSP, one representative of the Minister from the region, ten representatives including one each from Freedom fighters, Ex- Servicemen, Backward Classes, Schedule Castes, Females, Youth, Bazigar, Rai Sikh and two from De-notified tribes(Kamboj). Besides one each from Muslim, Christian, Balmiki, Majabi Sikh Community, one NRI and seven Members with two from Social Service sector, one each from Business, Industry, Agriculture, Nambardar and Bhartiya Kisan Union. The Non-Official Members also include eight special invitees.