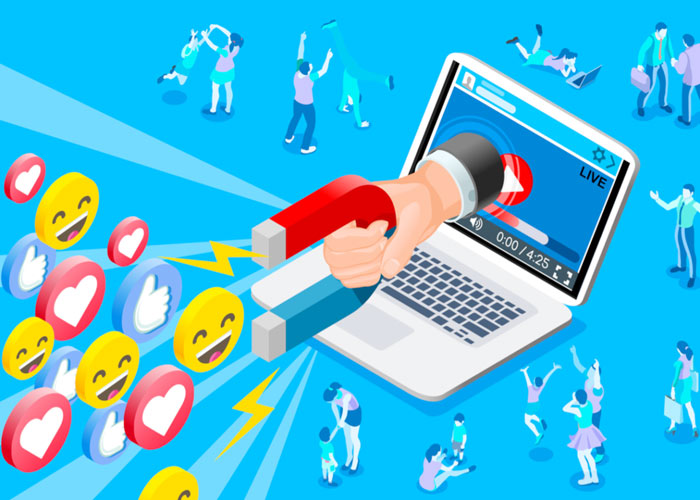 The ban on 59 Chinese apps has given homegrown app developers a once-in-a-lifetime opportunity to create world-class products across chat, short videos, and photo/video sharing segments and led by ShareChat, desi apps are now scouting for fresh finds to invest intelligently into scaling their platforms and handle the upcoming rush.

In a country where nearly 300 million people are on Facebook, another 400 million on WhatsApp and over 120 million on Chinese app TikTok — not to forget the millions who are hooked to Instagram, Twitter and Snapchat — there has not been a single social media platform to date with its roots in India that has created headlines globally.

The time is ripe to rise to the occasion and show that Indian programmers can build top-notch social media apps right here, without going to the US or other countries.

The regional language social media platform ShareChat is changing the way in which the next billion users will interact on the internet. With over 1 billion monthly Whatsapp shares, users spend more than 25 minutes daily on the platform.

ShareChat has a user base of over 60 million monthly active users spread across the country and available in 15 languages including Hindi, Malayalam, Gujarati, Marathi, Punjabi, Telugu, Tamil, Bengali, Odia, Kannada, Assamese, Haryanvi, Rajasthani, Bhojpuri and Urdu.

The Bengaluru-based regional language social platform has become so popular that even Twitter came onboard when the four-year-old company raised $100 million in its Series D round of funding last year.

“We welcome the move from the government against platforms that have had serious privacy, cyber security and national security risks. We expect the government to continue their support for the Indian startup ecosystem,” Malu added in a statement.

Public is a video-only social platform and has already registered 50 million users, with more than one million videos being created every month.

According to Azhar Iqubal, Founder and CEO of Public, we have immense talent and resources in India and the vacuum created by this ban is a great opportunity for Indian app makers to launch products that have the potential to do well globally.

“It will also make users more vigilant in checking what permissions they have given to apps as smartphones store sensitive information,” said Iqubal.

Public is currently available in five Indian languages: Hindi, Bengali, Gujarati, Tamil and Telugu, and aims to have over 100 million users by the end of the year.

Roposo is another leading homegrown short-video making app with more than 65 million downloads in the country. TikTok users, including influencers with huge fan followings, have started switching to Roposo in large numbers after the ban.

“We have built Roposo as a clean and ethical platform. The unique idea of channels in Roposo provides every talented Indian with an opportunity to grow rapidly,” said Mayank Bhangadia, co-founder of Roposo.

Indians have rushed to download social app Chingari, a desi alternative to Chinese TikTok, which is witnessing nearly 1 lakh downloads and over 2 million views per hour since the government banned 59 Chinese apps over national security concerns.

Already downloaded over 3 million times, the app which was founded by Bengaluru-based programmers Biswatma Nayak and Siddharth Gautam last year, was trending at the top spot on Google Play Store.

“As Chingari is setting new benchmarks, a lot of investors are showing interest in our app. We are holding crucial discussions to get a good investor(s) on board so as to scale up our free-of-cost social platform,” informed Nayak.

Launched in October 2017, Khabri is another fastest-growing digital audio platform providing content in the regional language.

“Since the word spread that Indians now have a homegrown and more entertaining alternative to TikTok, we have been recording traffic beyond expectations on our app,” said Nayak.

With over 30 million downloads and 9 million monthly active users on its app, Trell has witnessed a 25 times growth within one year.

“We welcome all the Tiktok and Chinese apps content creators with open arms to come and engage on Trell. As the largest Indian lifestyle social app, we will continue to ensure that the privacy and data of users will be protected,” said Pulkit Agarwal, Co-Founder, Trell.  (Agency)