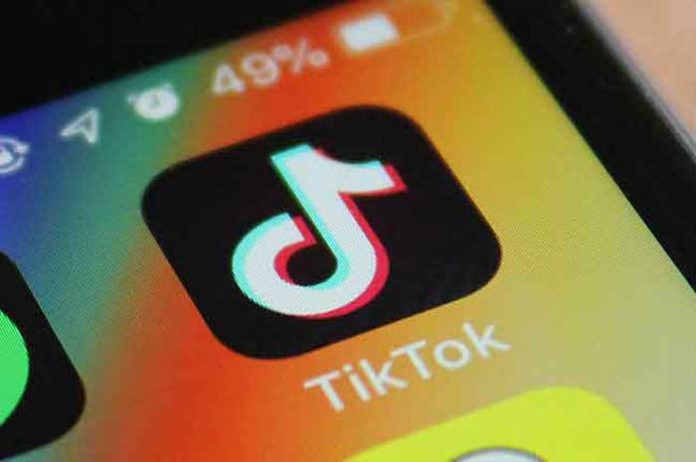 The Ministry of Electronics and Information Technology (Meity) has sought response from controversial social media apps TikTok and Helo on a set of questions, ranging from whether the apps are considering storing data within India and what measures they were taking to prevent users below age 18 from getting exposed to potentially dangerous content.

The social media platforms have time till July 22 to reply to the questions or face ban in the country, according to sources.

The notice was sent to the operators of the apps on Wednesday after Rashtriya Swayamsevak Sangh’s (RSS) economic wing Swadeshi Jagran Manch (SJM) sent a letter to the Prime Minister, alleging that these social media platforms were being used for anti-national activities.

The IT Ministry asked what data from users in India are being collected by these platforms.

It also sought clarifications on allegations that the Helo app had paid a huge sum for putting 11,000 morphed political ads on other social media platforms.

One particular focus of the questions were around the security of users below age 18. Specifically, it asked what was the rationale behind the minimum age limit (13) to use TikTok in India when “a person below 18 is considered as child in the country”.

TikTok introduced “age gate” to restrict children from using the app. The ministry asked whether this age gate mechanism restricts users below age 18.

In a statement shared with us, TikTok said it welcomes the “opportunity to fully collaborate with the government to meet and exceed our obligations”.

“India is one of our strongest markets and we are happy to be part of the mainframe of Digital India in 15 Indian languages,” TikTok said in a statement.

“In line with our commitment to India, we are investing $1 billion in India over the next three years, with a strategic focus on developing technology infrastructure, establishing local partnerships and supporting initiatives such as the Skill India Program which we are proud to be assisting with already,” said the short-video-sharing app owned by Chinese start-up ByteDance.

The operators of TikTok earlier this year agreed to pay $5.7 million to settle the US Federal Trade Commission (FTC) allegations that the company illegally collected personal information from children.

In April this year, the Madras High Court had passed an interim order banning TikTok citing inappropriate and pornographic content. The ban was subsequently lifted.  (Agency)