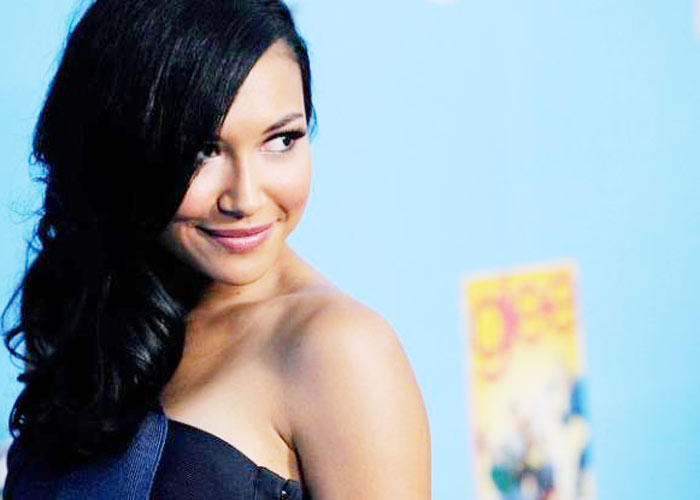 Former “Glee” star Naya Rivera is missing after a swimming accident at Lake Piru in California.

On Wednesday, the Ventura County sheriff’s department shared that they are investigating a possible drowning victim at Lake Piru. A dive team and police investigation team were dispatched to the area, reports variety.com.

The department later identified the missing person as Rivera, saying a search and rescue operation was underway.

It was reported that Rivera rented the boat in the afternoon. About three hours later, the child was spotted in the boat by himself. He was reportedly unharmed and he told pthe olice investigators that he and his mother were swimming, but she never returned to the boat.

Rivera is best known for her role as Santana Lopez in “Glee”. She went on to appear in “Devious Maids” and “Step Up: High Water”.  (Agency)