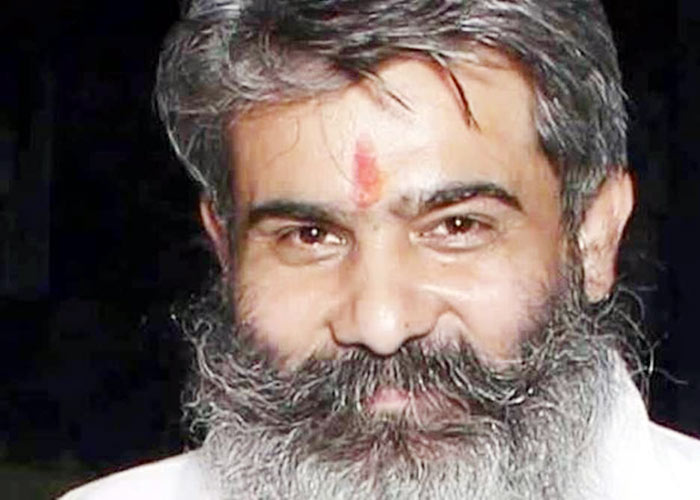 Disclosing this, Food and Supplies Minister Bharat Bhushan Ashu said that department team had found around 8000 gunny bags in yard of M/s Babu Ram Ashok Kumar and Lakshmi Oil Mill in Grain Market Bhatinda. Upon further enquiry, it was found that the wheat had been procured from Uttar Pradesh and Rajasthan at lower prices and was to be sold at MSP here. Besides this, total of 17,000 bags have also been seized from godowns of these two firms.

The Minister also disclosed that 8000 to 9000 wheat bags have also been recovered from Kishan Trading Company of Bugga Mandi in Ferozepur. He said that cases have been filed against these three firms.

Mr. Ashu said that manipulation in the procurement of wheat by any trader and employee in the state would not be tolerated. The Punjab Government would adopt a zero tolerance policy to deal with the issue of bogus billing.

He said that clear instructions have been issued to all the District Controllers and District Mandi Officers of the state to keep a close watch on the trucks coming from other states after buying wheat at lower prices from there with the motive to again sell wheat in Punjab at MSP. He said immediately such fraudsters be booked and brought to justice.

He said that for this purpose special teams have been constituted to conduct surprise checks and if any person brings wheat procured from other states at low prices to the state, he should not be allowed to enter into the state .

Special police check posts would be set up on the incoming roads to check the entry of such trucks.