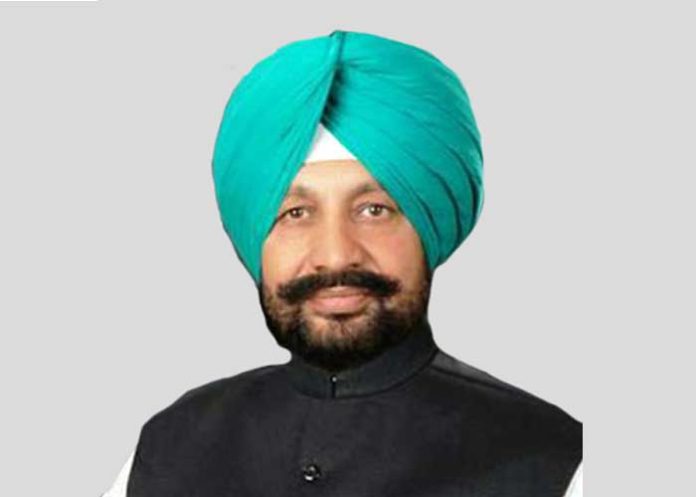 In a bid to control the dengue in the State, joint efforts were being made by State Task Force comprising departments of Local Government, Rural Development and Panchayats, Labour, Medical Education & Research, Water Supply & Sanitation, School Education and Animal Husbandry.

Disclosing this here today Health Minister Mr Balbir Singh Sidhu said that people must have to participate in the drive against dengue as transmission season of dengue lasts till November and early December. He said that the Health Department, Punjab has tested 10,890 samples for dengue since January and out of these 4692 patients have been found positive so far.

The Health Minister emphasized that the public should come forward in reporting every case of fever especially when the State is already fighting with Covid-19 which overlapping the symptoms of diseases to diagnose it. He said that it is the cooperation of the public which can go a long way in the prevention and control of dengue as the breeding of mosquito is mainly reported in houses and offices.

He said that Government of Punjab has declared “Every Friday-Dry Day” which means the disease of dengue can be prevented by emptying and cleaning the water containers once a week.

He said that he reviewed that majority of the dengue cases were being reported from urban towns of the State and maximum breeding of mosquito was being reported in coolers, tyres, trays of fridges, flower pots and discarded items.

Health Minister said that instructions have been issued to all the district officials to provide immediate treatment to all fever cases being reported in Govt hospitals so that morbidity and mortality due to dengue could be brought down.

He emphasized that dengue is not the only cause of platelet deficiency and this should not cause panic and facilities were available in Govt hospitals to tackle the situation. People should report to Deptt. Of Health and Local Govt if a case of dengue is reported so that appropriate sprays and fogging could be undertaken by Local Govt in that area.

Health Minister also appealed to the public to stage a fight against dengue as the mosquito responsible for dengue and chikungunya (aedes) breeds only in fresh and clean water and bites only during day time.