Home National Female cop gets herself shot to frame in-laws 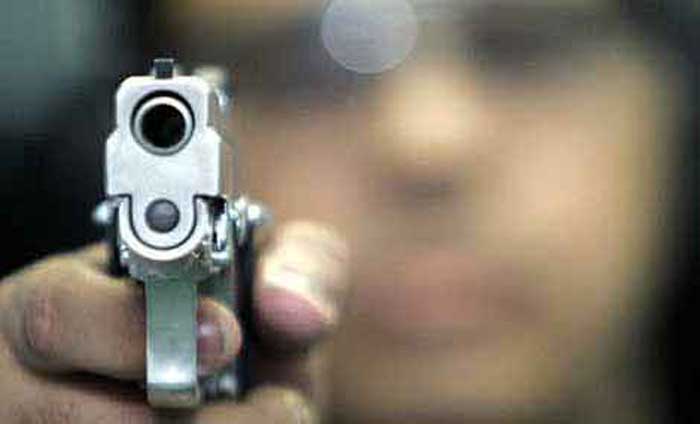 In a bizarre incident, a female cop in Uttar Pradesh got herself shot by her lover and her friend and faked a robbery case in order to get her in-laws framed.

The Baghpat police have arrested the woman constable Renu Singh and two others, including her lover, for staging the fake robbery with an aim to frame her in-laws with whom she had a strained relationship. Her husband is also a constable and both were posted in Ghaziabad.

According to police reports, on September 16, Renu was reportedly found with a bullet injury on her hand in Naithla village of Baghpat.

An FIR for robbery was registered against unknown persons for divesting her of her two-wheeler and Rs 2 lakh in cash, apart from shooting at her.

Circle Officer Baghpat, O.P. Singh, said: “Renu Singh is stationed as a constable at the women police station in Ghaziabad. Her husband, Anuj, too, is a constable, working with Dial 100 in Ghaziabad. Renu was having strained relations for the past few months with her husband and in-laws, so much so that on September 15, a panchayat was conducted at their village in Baraut to sort out the matter”.

The couple had been married for six years and has a child.

Renu was having an affair with Manish. She staged the fake case with his help and a friend, Vikas.

“She asked Manish to shoot her in the hand and then Vikas dropped her near the police station. Manish burnt her scooty in a nearby jungle. She approached the police and alleged that Rs 2 lakh were stolen from her after she was shot at and her scooty, too, was stolen,” said the Circle Officer.

Renu’s plan failed after the police checked the location of her mobile and followed the route.

“A case has been filed against the three accused under IPC 120 (b) (whoever is a party to a criminal conspiracy to commit an offence punishable with death) and they have been sent to jail,” said the officer.  (Agency)