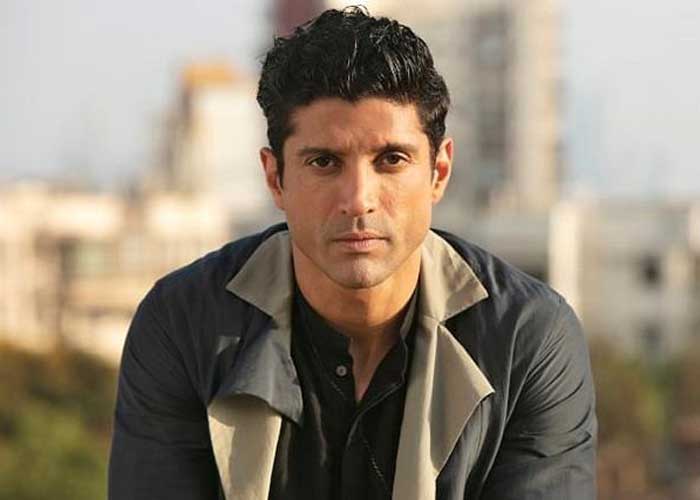 Farhan Akhtar has taken to Twitter to issue a clarification over an earlier tweet, in which he invited people to join a protest meeting on December 19.

The actor-musician-filmmaker has a problem with a map of India shared along with the invite, which he claims is inaccurate. He has, however, declared that he stands by the text of his tweet.

Talking about the same, Farhan tweeted on Wednesday afternoon: “I recently posted a message about a protest meeting on December 19th with the repost of a graphic about the meeting. While I stand by the text, I have only just noticed that the map of India on the graphic is inaccurate. Every inch and part of Kashmir is a part of India and I reject the inaccurate map. I regret not noticing this earlier. My sincere apologies for the oversight.”

The earlier tweet was posted by Farhan on Wednesday morning. It was an invite to all to join the anti-CAA protest movement in Mumbai. He wrote: “Here’s what you need to know about why these protests are important. See you on the 19th at August Kranti Maidan, Mumbai. The time to protest on social media alone is over.”

Attached along with the tweet is a graphic message providing a definition of the Citizenship Amendment Act 2019 (CAA) and the National Register of Citizens (NRC ), and how the two are related. It is with this graphic message that the erroneous map of India — where parts of Kashmir are excluded — is featured.  (Agency)