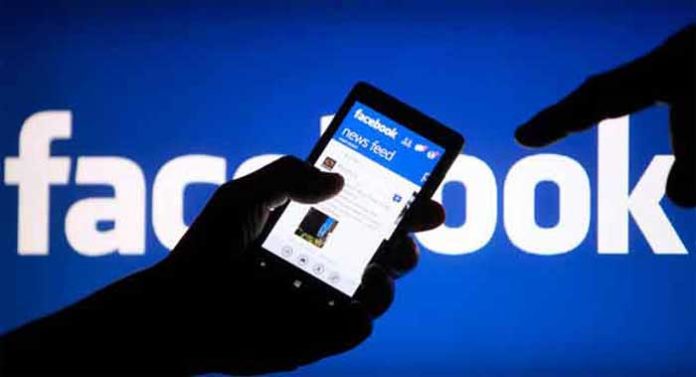 In a much-needed relief for 2.41 billion users, Facebook is rolling out Face recognition feature to all which will replace the earlier “Tag Suggestions” settings that notified you if someone uploaded a photo and automatically tagged you in it.

People who are new to Facebook or who previously had the “Tag Suggestions” setting will have the face recognition setting by default and will receive information about how it works.

“The Tag Suggestions setting, which only controls whether we can suggest that your friends tag you in photos or videos using face recognition will no longer be available,” Srinivas Narayanan, Applied Research Lead, Facebook AI, said in a statement on Tuesday.

If you have Face Recognition turned on, Facebook will notify you if someone uploads a photo of you, even if you aren’t tagged.

In December 2017, Facebook introduced a new setting for some people called face recognition.

“Our face recognition setting lets you manage not only whether Facebook uses face recognition technology on photos of you in order to suggest tags; it provides an easy on or off switch for a broader set of uses of face recognition, such as helping you protect your identity on Facebook,” explained Narayanan.

People who still have the tag suggestions setting will begin to see a notice in their News Feed.

The notice will include information about the new features and options to learn more about how Facebook uses face recognition, along with a button to turn it on or keep it off.

In addition, features like Photo Review, which lets users know when they appear in photos even if they are not tagged, as long as they have permission to see the post based on its privacy setting, will not be activated.

“People will still be able to manually tag friends, but we won’t suggest you to be tagged if you do not have face recognition turned on. If you already have the face recognition setting, you won’t receive a notice,” the company added.

“We don’t share your face recognition information with third parties. We also don’t sell our technology,” it noted.  (Agency)