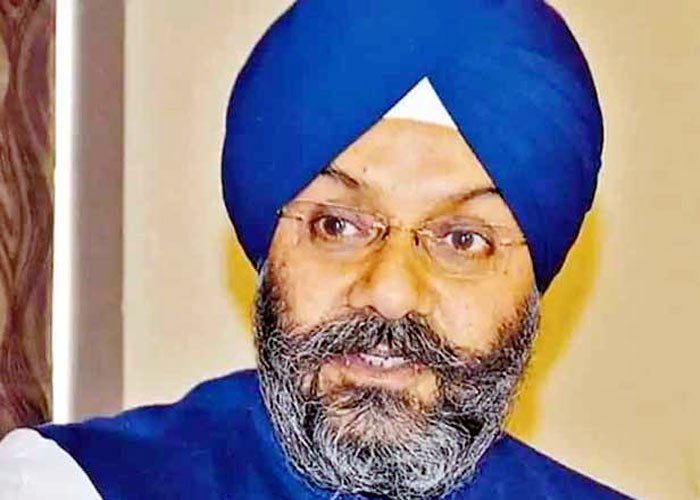 A Gurdwara located at shor bazar area of Kabul was attacked by terrorists earlier today, a number of Sikhs who gathered for their daily prayers lost their lives and many were injured too.

“The Sikhs around the world are deeply concerned about their brethren living in Afghanistan and I request Government of Islamic Republic of Afghanistan to duly protect them and take fool proof action on all those involved in this heinous incident” said Manjit GK during the conversation with the Afghan envoy.

Tahir Qadiry, Afghan envoy offered his deep condolences to Manjit Singh GK and the entire Sikh community and said “His Excellency Ashraf Ghani , President of Islamic Republic of Afghanistan is personally monitoring the situation and we shall leave no stone unturned to protect the Sikhs and Hindus living there.

The President has undertaken various initiatives and reforms to support the Sikhs and Hindus and our security forces will retaliate on all the enemies of our nation”. During the conversation , Afghan envoy further informed “The area has been completely sanitized by the Afghan security forces and all efforts are being made to give immediate treatment to the injured and detailed investigation is still underway”.

“Such nefarious attacks on the places of religious worship of the minority community, especially at this time of COVID 19 pandemic, portrays the ideology of enemies of mankind” said Manjit Singh GK and he also requested the Afghan envoy to shift all the injured on priority basis to India for better healthcare as Government of India has expressed its interest to extend all possible assistance to the affected families of the Hindu and Sikh community of Afghanistan.