Home Entertainment Bollywood Elli AvrRam was born in a jacuzzi! 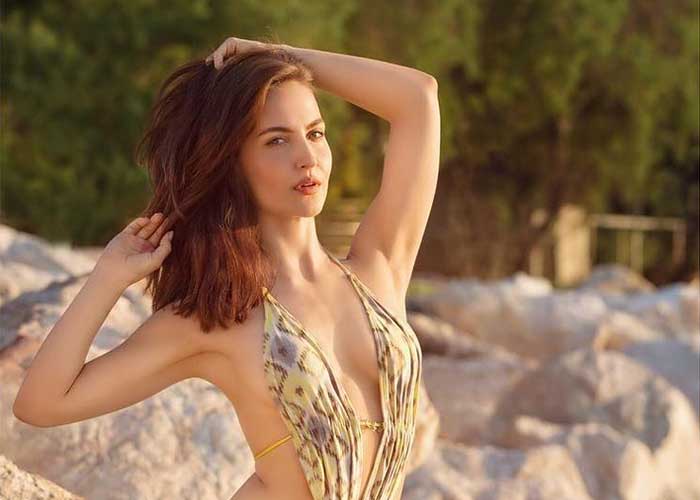 Mumbai, Oct 30, 2020-
Swedish-Greek actress Elli AvrRam claims she was born in a jacuzzi, in a new post on social media.

In an Instagram picture she posted on Friday, Elli strikes a pose in a hot pink bikini, seated in a jacuzzi.

“Water baby reliving my birth. Yes truth is, I was born in a jacuzzi,” she wrote alongside the image, which currently has 67.8K likes on the photo-sharing website.

Elli recently announced she will be seen acting in a Swedish short film titled “With You”.

Earlier this year, the actress was seen in Mohit Suri’s “Malang”. Apart from Bollywood, she was also seen in the Tamil film “Paris Paris” and the Kannada release “Butterfly” in the recent months. (Agency) 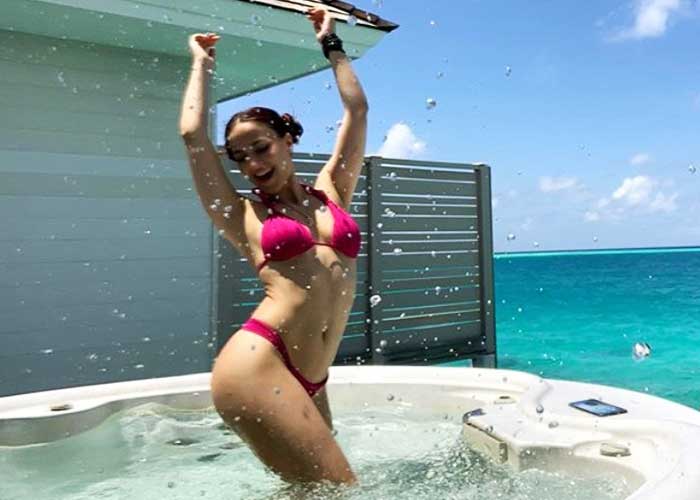