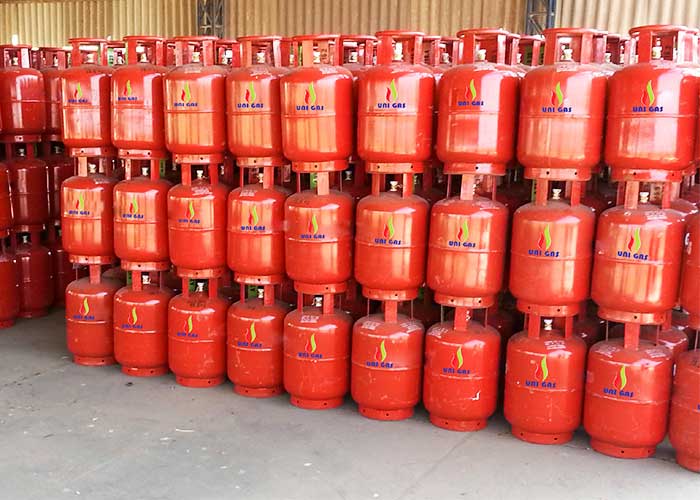 In one of the last reforms in the oil and gas sector, the government is set to free up pricing of all domestically produced natural gas that would help scale up local production from fields of ONGC, OIL, Reliance and Vedanta and help create a uniform gas market where the fuel is freely tradable on exchanges.

The development comes soon after the launch of country’s first online delivery-based gas trading platform – India Gas Exchange which is expected to play a big role in competitive price discovery for the natural gas that will come from different parts of the globe and from within India.

Government sources said that discussions on lifting price restrictions on locally produced natural gas have started again and soon a decision would be taken about the timing of the new reform initiative. The current timing is considered ideal to free up gas prices as oil market after witnessing extreme volatility in March and April have stabilised and prices have remained soft and stable.

A panel led by the NITI Aayog Vice Chairman has also suggested free-market pricing for natural gas produced from all fields to boost domestic output. Now with gas exchange also in place, the idea to expand on the idea of creating a gas based economy has gained strength:

“We are looking at all proposals on bringing out domestic gas production from pricing regulations. A cabinet note proposing the changes would soon be finalised so that new system is put in place at the earliest,a said a government official privy to the development.

Union Petroleum Minister Dharmendra Pradhan also indicated towards the reform initiative last week when at a function he said that India will gradually end controls on gas pricing as it seeks to attract foreign investment and technology to lift local output.

However, any move to completely lift price regulation in the gas sector will be done gradually as has been suggested by the Kelkar Committee. This would mean that the present system of regulated gas pricing for domestic production would continue for at least three more years but during the period producers would be given freedom to sell a portion of the total output under negotiated pricing deals (market determined) with their customers.

The NDA government’s reform initiatives ever since coming to power has already allowed free gas pricing for production coming from small and marginal blocks, difficult high pressure/deep water blocks and all production coming under the newly bid blocks under the Hydrocarbon Exploration Licensing Policy (HELP).

But the pricing and marketing of gas from Pre-NELP exploration blocks and those under New Exploration Licensing Policy (NELP) is still regulated. This regulation will be lifted gradually, once the new policy is approved.

The current gas pricing method for pre-NELP and NELP blocks is based on a 2014 government-set formula that takes average rates from global trading hubs to determine domestic prices twice a year – in April and then in October. Under the formula, the current gas price is at $ 2.39 per million metric British thermal unit (mmBtu) for the six-month period beginning April 1. Gas producers have been critical of this low pricing that adversely impacts investments in the upstream sector.

“It’s about time when government frees up gas pricing, if it is serious about developing a gas based economy in the country. Apart from lifting pricing restrictions on domestic gas, the government should also do away with price caps for market determined gas price. This would enable market forces and competition to offer best available prices to consumers,” said a senior official of a private sector oil and gas explorer who did not wish to be named.

At present, producers can charge market rates for gas from deep sea and other difficult fields but rates must stay below a government-prescribed ceiling that’s linked to the prices of alternative fuels. The price ceiling is currently at $5.61 per mmBtu. The new policy will look into this ceiling price as well, sources said.

India is looking at investor friendly policies in oil and gas sector to attract investments that has remained miniscule for last several years. Due to this, domestic oil production has stagnated while gas production has not picked up in a big way.

In fact, domestic gas output shrank by 5 per cent in FY20 and has fallen by about 18 per cent in the first two months of current fiscal pushing up the demand of relatively expensive imported liquefied natural gas. The government is aiming to increase gas production by two-and-a-half times by 2030, which would help raise the fuel’s share in the country’s energy mix to 15 per cent from the current 6 per cent.

At present, out of 310 exploration blocks awarded so far under various bidding rounds (discovered field, pre-NELP & NELP), 189 blocks/fields are operational. 17 blocks under nomination are being operated by ONGC and OIL.

As many as 117 companies are operating in these blocks post the ninth NELP round. This has at least 11 public sector undertakings, 58 private firms and 48 foreign companies.  (Agency)