Home Punjab Displacement of thousands of farmers to clear decks for industry not acceptable:... 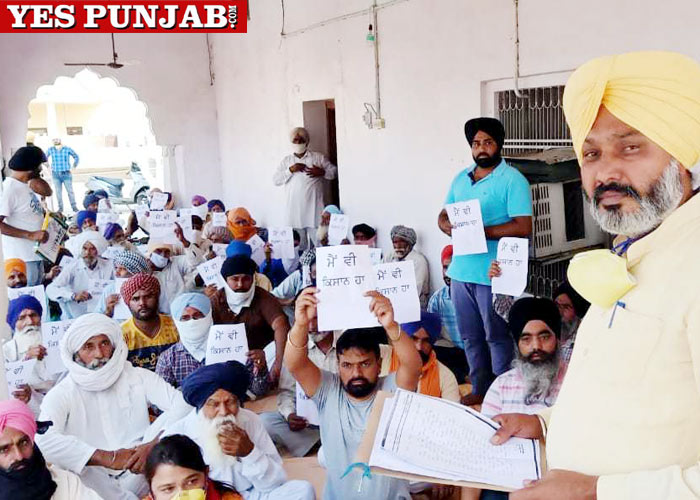 “We are staunch supporters of setting up of industry in Punjab, as the agriculture-based industry can play a pivotal role in giving a push to the moribund state economy, but setting up industry after displacing thousands of farmers and farm labourers from various villages, who depended primarily on agriculture, is not tolerable.

Cheema said the government was in a tearing hurry to grabbing thousands of acres of land across a large number of villages under the pretext of setting up industry, caring two hoots for the constitutional norms.

Cheema, quoting villagers as saying, informed that the gram sabhas of these villages had unanimously passed a resolution against the acquisition of common land (shamlaat) of their respective villages, asserting that the constitution did not allow any infringement of power/ rights conferred on Gram Sabhas.

The LoP said that the lands, which was being acquired by the government were allotted to the farmers, who had migrated from Pakistan during the partition of the country in 1947 and ever since these families had been cultivating these lands for generations to rear their families, saying the marooned families were not able to brace another displacement from their own elected governments. He said the displacement of a large number of farmers was not only a blatant violation of constitutional authority but also an infringement of human rights.

Cheema said that when the previous Badal government was keeping an evil eye on acquiring the land of these villages, the Congress leaders, including Maharani Preneet Kaur, Madan Lal Jalalpur and Hardial Singh Kamboj, were protesting against the acquisition of the lands, but lamented that when they were holding the fort, they too, like the Badals, had resorted to grabbing these lands without any qualms.

Cheema said that AAP had stood rock solid with the affected locals in their relentless struggle and would continue to stand firm on the ground till the justice was done to them. 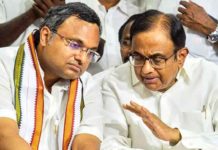 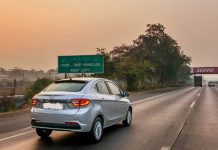