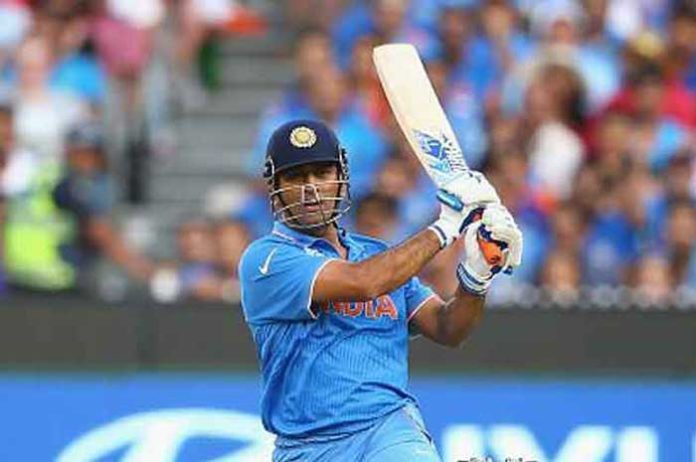 Legendary Indian cricketer Sachin Tendulkar has named his favourite XI of cricketers who played in the just concluded edition of the World Cup.

Rohit and Jonny Bairstow are the two openers while Williamson comes in at number 3. Kohli is set to bat at number 4 followed by all-rounders Shakib Al Hasan, Ben Stokes, Pandya and Jadeja. The three pacers in Tendulkar’s World Cup XI are Mitchell Starc, Jofra Archer and Bumrah.

Earlier, the ICC had also named its World Cup 2019 XI in which only two Indians — Rohit and Bumrah — were able to make a cut.