Home Punjab Dera Premis have exposed role of Sukhbir Badal in 2007 blasphemy by... 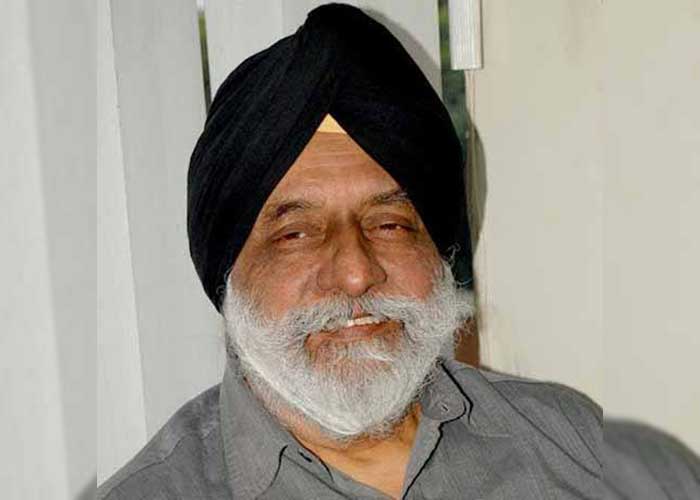 Taking aim at Parkash Singh Badal family, Sardar Ravi inder Singh, president of Akali Dal 1920 and former Speaker of Punjab Assembly stated that by coming down on their knees in front of Saudh Sadh for a few votes and electoral gains, they have inflicted a fatal damage to the Sikh Community which cannot be expressed in words .

Today, even the followers of Sauda Sadh have accused Sukhbir Badal for being responsible for the 2007 incident of blasphemy by Sauda Sadh . He further accused that Badals while in power they provided protection to Sauda Sadh and his followers who were responsible for sacrilege of Sri Guru Granth Sahib.

This was done by the Parkash Singh Badal and Family to promote nepotism, dynastism and with an eye on the chair .The 1978 Nirankari Kand too took place during their regime in which 13 innocent Sikhs lost their lives, succumbing to the greed for power and bowing to the fear in front of than Prime Minister Morarji Desai they gave safe passage Nirankari head Baba Gurbachan Singh instead of arresting him.

They believe in superstitious and pray at graves and performs havans. They are in possession of sacred Sikh Shrines but are not worth ruling. He further alleged that in contrast to Jathedars like Akali Phoola Singh who had guts to even whip maharaja Ranjit Singh todays jathedars line up at badals mansions seeking orders with folded hands .