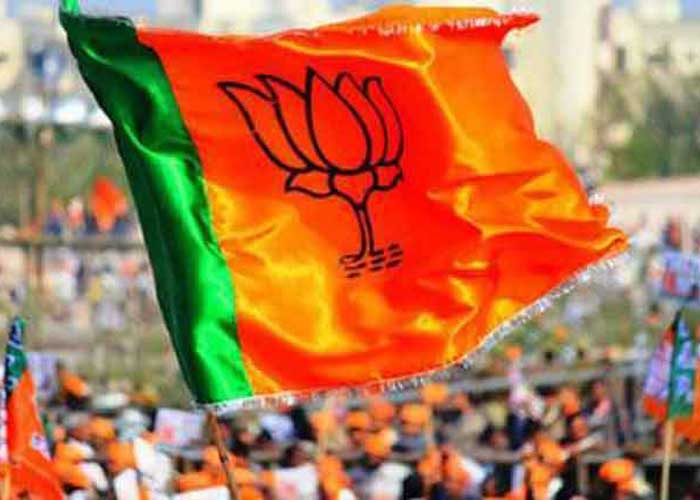 The Bharatiya Janata Party (BJP) that mastered the art of vote consolidation through polarisation and reaped good political harvest seems to be faced with a situation where the time-tested tricks are failing to garner votes.

It worked well in the 2014 general elections and a slew of state elections including UP, but started failing after 2018.

In 2017 UP polls when the Samajwadi Party was expected to return to power by forging a wide-ranging poll alliance, the BJP raked up the alleged Hindu persecution in Western UP’s Kairana to its electoral benefit.

But the poll tactics failed to work in Chhattisgarh, Rajasthan and Madhya Pradesh. It nearly lost Haryana and went out of power in Maharashtra after the Shiv Sena, longest alliance partner, refused to concede it the chief minister’s post. As the BJP failed to re-design its strategy, Jharkhand became the latest state which slipped out of its hands.

The party used the nationalism card to the hilt to consolidate support base in the 2019 general elections. It made Pulwama attack, Balakot strike and safe return of IAF pilot Abhinandan Varthaman its poll calling card.

Modi swept back to power with 303 members in the 17th Lok Sabha.

But the latest results of the Delhi Assembly polls show that the nationalism and polarisation themes to gather votes have completed its self-life — at least in the present packaging.

The muscular nationalism and majoritarian identity are the things in which no political party can beat the BJP. It’s their strength, but also the weakness as none of its leaders can’t speak at length on anything beyond these two. They tend to veer around these issues, even after started talking about something else.

At the Ramlila Maidan rally, which was used by Modi to kick start the Delhi poll campaign, he started with the issue of regularising 1,700 colonies, but within minutes he ventured towards the Citizenship Amendment Act, West Bengal Chief Minister Mamata Banerjee, et al.

Needless to say, even today, the approval ratings of Modi is the highest across India. But people don’t want to hand over reins of power to the BJP as they feel the party is inept at handling small but vital issues, like irrigation, electricity, drainage, urban poverty and education system.

Unless the BJP proves them wrong by speaking about state-specific issues in Assembly polls, it may lose Bihar and Bengal as well – the states next to go to Assembly polls.  (Agency)