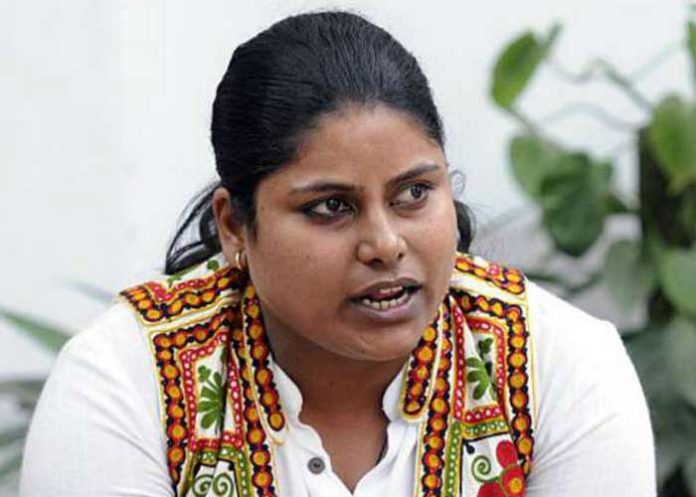 A Delhi court on Wednesday acquitted AAP MLA Sarita Singh in a case of alleged misbehaviour with a police official in Rohtas Nagar in 2015.

Additional Chief Metropolitan Magistrate Samar Vishal, while acquitting the AAP leader, told her to submit a bail bond of Rs 20,000.

In 2015, the AAP leader was booked by Delhi Police for misbehaviour with a police official.

The altercation occurred after Singh’s driver allegedly hit the police official’s motorbike while reversing his car.

Following this, an argument broke out between the driver and the officer during which the MLA intervened and allegedly abused the officer.   (Agency)