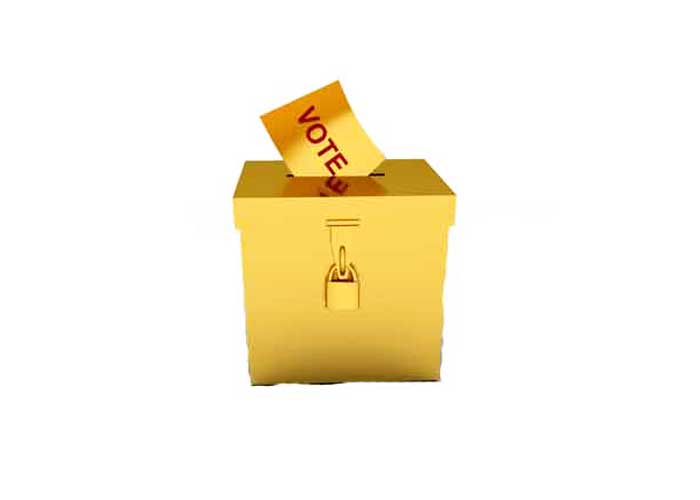 During the scrutiny of nomination papers today, the nomination papers of five candidates, namely Harkinder Singh from Shiromani Akali Dal, Gurdeep Kaur Thind from Aam Aadmi Party, Puneeta Sandhu from Congress, Sarabjit Kaur from Lok Insaaf Party and Neelam as an independent candidate, were rejected by the Returning Officer.

A total of 16 candidates had filed their nomination papers for the Dakha assembly by-election scheduled on October 21, 2019.

Returning Officer Mr Amrinder Singh Malhi informed that Baldev Singh, who had filed his nomination papers as a candidate of Bahujan Samaj Party yesterday, has been considered as an Independent candidate.

The by-election from Dakha assembly constituency is scheduled on October 21, 2019.

District Election Officer Mr Pradeep Kumar Agrawal informed that the withdrawal of nominations can be done till October 3, 2019. The polling of votes would be done on October 21, 2019, while the counting would be on October 24, 2019.

He informed that there are 220 polling stations in Dakha assembly constituency-68, and there are 1,84,306 general voters along with 780 service voters.

Mr Agrawal clarified that candidates can spend a maximum of Rs 28 lakh for this by-election.

He also informed that different cells such as flying squad, static surveillance team, expenditure monitoring cell, MCC and complaint cell, have been set up ay district level as well as constituency level. To check paid news in newspapers, a district level MCMC committee has also been set up.