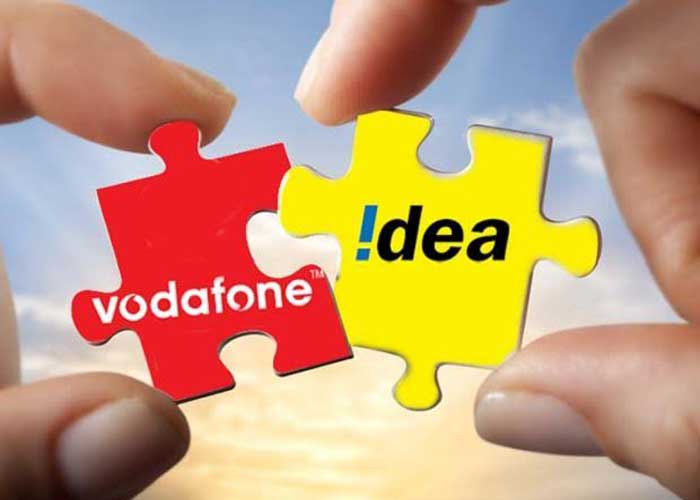 The downgrading spree continues for Vodafone Idea as rating agency CRISIL is the latest which downgraded its rating on Non-Convertible Debentures of Rs 3,500 crore.

“It is hereby informed that CRISIL, has downgraded its rating on Non-Convertible Debentures of Rs 3,500 crore of erstwhile Vodafone Mobile Services Limited (since merged with the Company)”, the company said.

As per the rating rationale, the downgrade is on account of expectation of a significant deterioration in Company’s financial risk profile on account of the potential payout against the adjusted gross revenue (AGR) related liability, post the dismissal of the review petition by the Supreme Court. However, the Supreme Court has agreed to hear the modification application filed by telecom companies next week, wherein the telcos have requested modification in the original order dated October 24, 2019, to decide upon the payment schedule for AGR liabilities and any other relief measures with DoT”, the company said in the filing.

Earlier the rating was downgraded from BBB to BBB minus by India Rating also. “India Ratings and Research has downgraded its rating on non convertible debentures of Rs 3500 crore of erstwhile Vodafone Mobile Services Ltd (since merged with the company) as per the rating rationale uploaded on its website today,” the company said.

Vodafone Idea has to pay Rs 53,038 crore as AGR to government. The case will be heard next week.  (Agency)