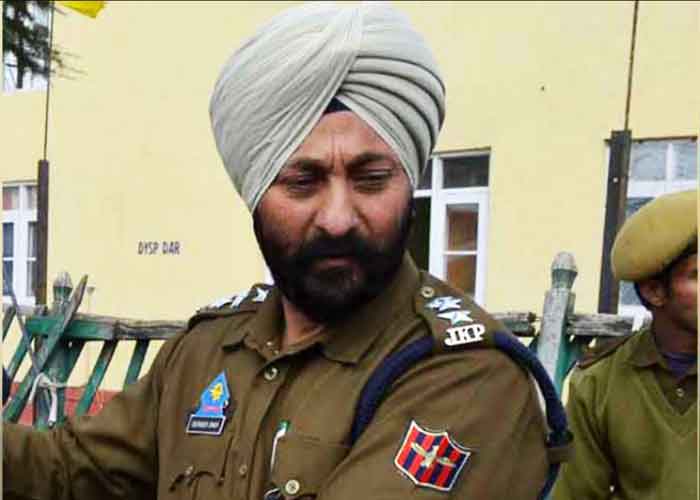 A Delhi court has sent a Hizb-ul-Mujahideen terrorist to police custody till April 4, in connection with a case in which Jammu and Kashmir Police officer Davinder Singh was earlier arrested.

Special Judge Gurvinder Pal Singh sent Syed Naveed Mushtaq to custody of police as investigators told the court that he and co-accused were planning to execute terror attacks in the national capital and other parts of the country.

Police said the accused was required to be confronted with Davinder Singh and other co-accused to unearth the conspiracy.