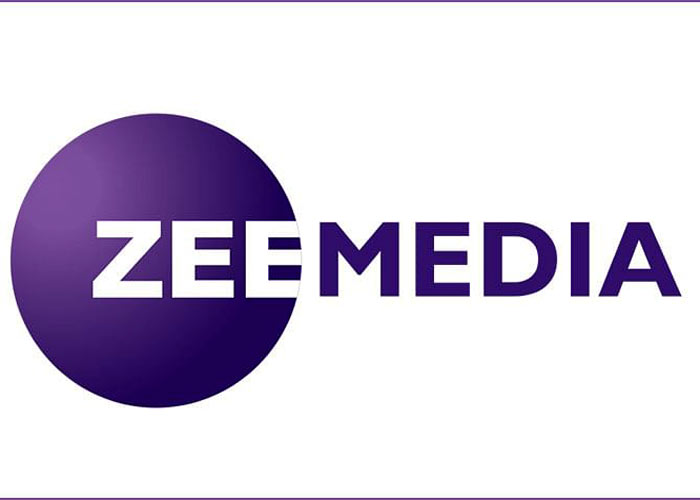 Zee Media is reeling under the COVID-19 crisis, after 28 employees tested positive earlier this week, and its office, newsroom and studios were sealed for sanitisation. Currently, the media house is conducting mass testing of its employees, which is scheduled to be completed on Saturday.

An official spokesperson of the media house refused to confirm the total number of Covid-19 infected employees so far though earlier in a statement the company had said 28 employees have been tested positive so far. “We cannot tell you the exact numbers right now. The organization is in the process of conducting tests on its employees. The process will be completed tomorrow, and then within two days we will issue a press release…we will not hide any facts,” said the spokesperson.

At the moment, Zee Media Corporation Ltd has 2,500 employees, by far the largest in the private media sector.

On Monday, in a statement, Zee said 28 employees have tested positive for Covid-19 and its office, newsroom and studios here have been sealed.

“The global pandemic has now become a personal story for Zee Media. Last Friday, one of our colleagues tested positive for Covid-19. As a responsible organization, we initiated mass testing of all those who could have been in direct or indirect contact with the said individual,” Sudhir Chaudhary, Editor-in-Chief, Zee News said in a statement.

Reportedly, a 39-year-old employee, a resident of Laxmi Nagar in Delhi, of Zee Media office in Sector 16, Noida was found positive for Covid-19 on May 15. Later, 51 other employees of the company were tested at the Max Lab in Delhi.

“So far 28 of our teammates have tested positive. Fortunately, most of them are asymptomatic and not complaining of any discomfort. We believe this is because of early diagnosis and pro-active intervention,” the statement had said.

“We are following the best practices to break the cycle and contain the infection, in coordination with all government and health authorities. All health protocols and official guidelines are being followed,” Chaudhary announced.

“Our office, newsroom and studios have been sealed for sanitisation. The Zee News team has been shifted to an alternative facility for the time being,” he said.  (Agency)