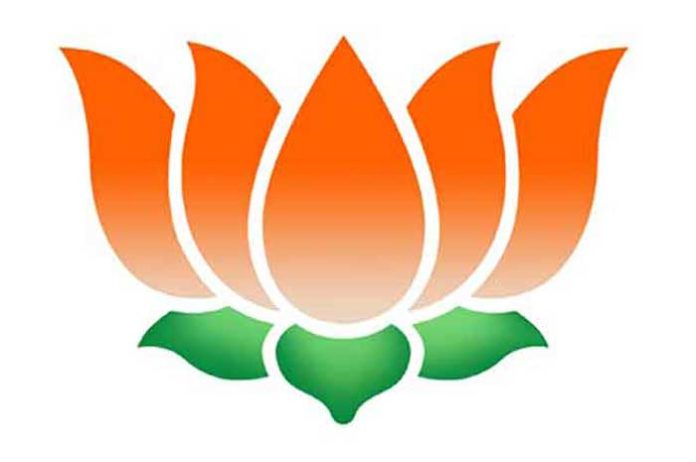 Another prominent entrant was the state NCP’s former Women’s Wing President Chitra Wagh and Neeta Hole, a descendent of the great social reformer Mahatma Jyotiba Phule, who joined the BJP to a huge round of applause.

Patil assured that all the new entrants would be given suitable roles befitting their stature in the party as he hinted at more walkovers from the Opposition to the BJP before the Assembly elections to be held in October.

Fadnavis said that now these “leaders are in the right party” and said the doors of the BJP are always open to accommodate people from different parties.

The crossover of these leaders took place a day before Fadnavis before embarks on his state-wide ‘Mahajanadesh Yatra’ to kickstart the poll campaign from August 1.

However, senior NCP leader Ganesh Naik, a former close confidante of NCP President Sharad Pawar, did not show up on Wednesday but he is expected to join the BJP in a few days after a show of strength in Navi Mumbai.

The Naik family is considered the most influential in the satellite city on the mainland and surroundings, and around 55 corporators from the Navi Mumbai Municipal Corporation have also followed them to the BJP.

The senior Naik was formerly with the Shiv Sena and had served in the first saffron government between 1995-1999, and later joined the NCP, becoming a minister in successive governments till 2014.

On the other hand, Pichad is a prominent tribal leader from Ahmednagar, again belonging to Pawar’s close circle, while Bhosale, a descendent of Chhatrapati Shivaji Maharaj’s clan, enjoys considerable political clout in Satara.

Kolambkar was a close aide of former Shiv Sena Chief Minister and now Maharashtra Swabhiman Party President Narayan Rane, who is part of the ruling NDA and also a Rajya Sabha Member.

All the four legislators who joined the BJP on Wednesday, were in contact with Fadnavis for some time, besides other senior leaders like state BJP President Chandrakant Patil, Minister Girish Mahajan and Union Minister Raosaheb Patil-Danve, before they took the plunge.

On Sunday (July 28), Pawar had accused the BJP of misusing agencies like the CBI, I-T Department, ED and the ACB to threaten and force Opposition legislators to join their party before the elections.

However, both Fadnavis and his cabinet colleague Vinod Tawde have dismissed the allegations saying the Opposition MLAs and other leaders were coming of their own free will without pressures of any kind, while other leaders said “more from the Opposition are on way to the BJP”.  (Agency)