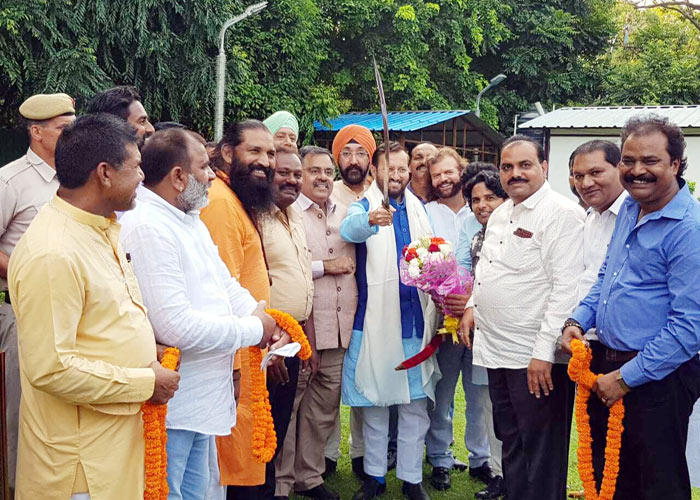 This was conveyed by Prakash Javadekar, the Union Minister for Information and Broadcasting to a delegation of Valmiki organizations led by BJP national secretary Tarun Chugh and renowned singer & party MP Hans Raj Hans.

Briefing the media after the meeting, Chugh said the sentiments of the community were conveyed to the Union Minister who told the delegation that Narendra Modi-led government was thinking of bringing stringent provisions to deal with such inappropriate portrayal of religious personalities which hurts the feelings of their followers and other right thinking people. 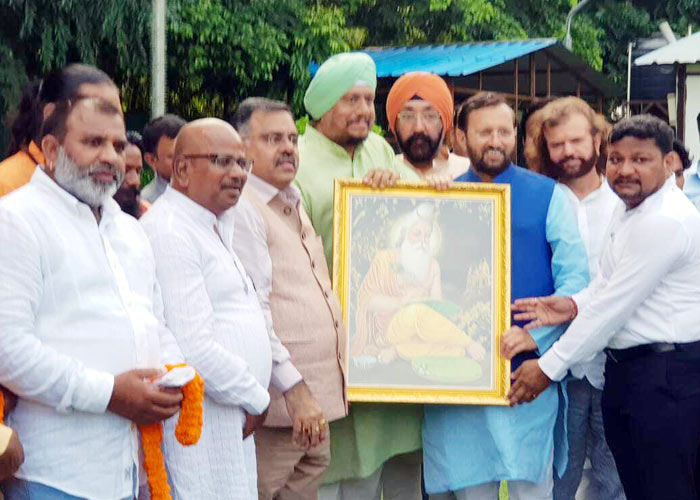 The BJP national secretary said, the delegation demanded strict action against the Channel, the producers and others responsible for hurting the sentiments of Valmiki community.

The leaders of the community, led by Chugh and Hans Raj Hans, who met the minister at his official residence in national capital, thanked Union Minister for issuing notice to the channel and demanded that no one responsible for this blunder be spared.

The leaders also demanded that members of Valmiki community be included in the Censors Board so as to check any flaws before the screening of films and telecast of content on the television.