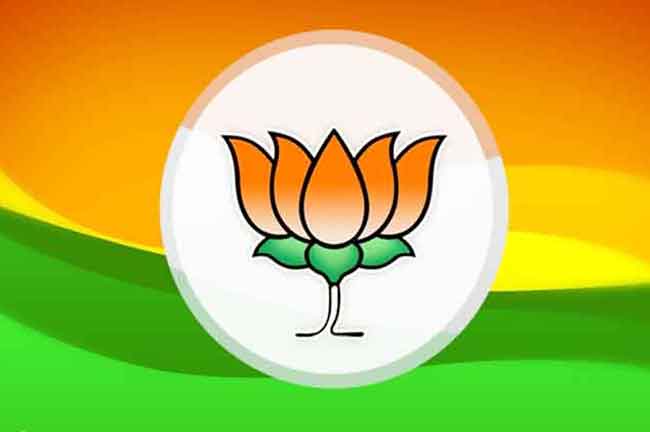 In 10 states and Union Territories (UTs), voters gave the BJP a clean sweep in the just-concluded Lok Sabha elections, with the saffron party, riding on Modi wave, repeating its 2014 performance in five states and two UTs.

The party with its constituents of North East Democratic Alliance (NEDA), the NDA’s political coalition with the regional parties of the Northeast states, also swept the elections in Sikkim, Nagaland and Mizoram.

Led by Prime Minister Narendra Modi, the BJP repeated its feat of landslide victory in Northern, Eastern and Western India with a vote share of nearly 50 per cent.

The BJP-led NDA also became the only non-Congress government to get a second term in independent India, while Narendra Modi became the third Prime Minister after Jawaharlal Nehru and Indira Gandhi to retain power with a full majority in the Lok Sabha.

The National Democratic Alliance (NDA) surpassed its 2014 tally of 336 to achieve a number of 353 seats out of the total 542 Lok Sabha seats. The BJP on its own bagged 303 seats across the country.

The BJP had a clean sweep in Gujarat, the home state of Modi and BJP chief Amit Shah, Rajasthan, Delhi, Himachal Pradesh, Uttarakhand, Tripura, Arunachal Pradesh and Haryana as well as in the UTs of Chandigarh and Daman & Diu.

In Gujarat, the BJP repeated its 2014 performance and won all 26 Lok Sabha seats for the second consecutive time in the Lok Sabha elections.

Shah, who made his parliamentary debut from Gandhinagar, won by 5,57,014 votes surpassing his predecessor and BJP veteran L.K. Advani’s victory margin record of 4,83,121 votes.

The saffron party also created a history in Rajasthan by making a clean sweep for a second time in a row in the past 67 years. It won 24 of the 25 parliamentary seats. Hanuman Beniwal-led Rashtriya Loktantrik Party (RLP), an ally of the BJP won another seat.

The BJP also repeated its 2014 performance and won all the five and four seats respectively in the hill states of Uttarakhand and Himachal Pradesh.

The National Capital of Delhi re-elected BJP candidates to all its seven seats. The vote share of the ruling Aam Aadmi Party (AAP) shrunk to just 18 per cent, from 32.90 per cent in the 2014 Lok Sabha polls with the party slipping to the third position in five of the seven constituencies and a three of its candidates losing their deposits as well.

The saffron party won the two seats in Tripura, where it stormed to power last year ending 25 years of left rule.