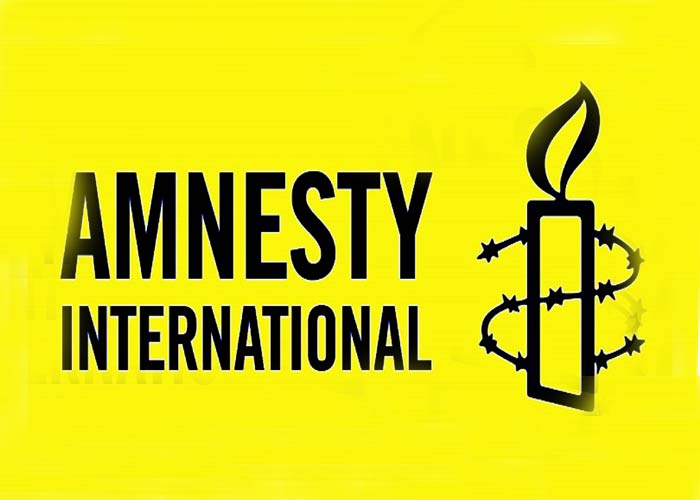 The Central Bureau of Investigation on Friday raided human rights non-governmental organisation Amnesty India offices in the city and Delhi.

A senior CBI source told that the searches were in connection with violation of Foreign Contribution Regulation Act (FCRA).

The international human rights campaigner said over the past year, it had been witnessing a pattern of harassment every time the NGO stands up and speaks out against human rights violations in India.

“Amnesty India stands in full compliance with Indian and international law. Our work in India, as elsewhere, is to uphold and fight for universal human rights,” Amnesty India said.

The organisation said it works to uphold values such as pluralism, tolerance and dissent, enshrined and guaranteed by the Constitution of India.

According to Amnesty, as many as four million Indians supported the NGO’s work in India in the past six years and one lakh people contributed financially.

“Our work in India, as elsewhere, is to uphold universal human rights and build a global movement of people who take injustice personally,” the NGO added.

About 15 CBI officers visited Amnesty office in Indiranagar, a posh locality near the central business district in Bengaluru.

“We gave the officers full support and cooperation, we answered their questions and they left around 5 pm,” said Erum about the eight-hour raid which started around 9 am.

In an Enforcement Directorate raid in October 2018, Amnesty’s accounts were frozen, leading up to the NGO sharply slashing its employees, Erum said.

Amnesty India is contesting a showcause notice the ED has served on it in 2019 in the court of law, Erum added.