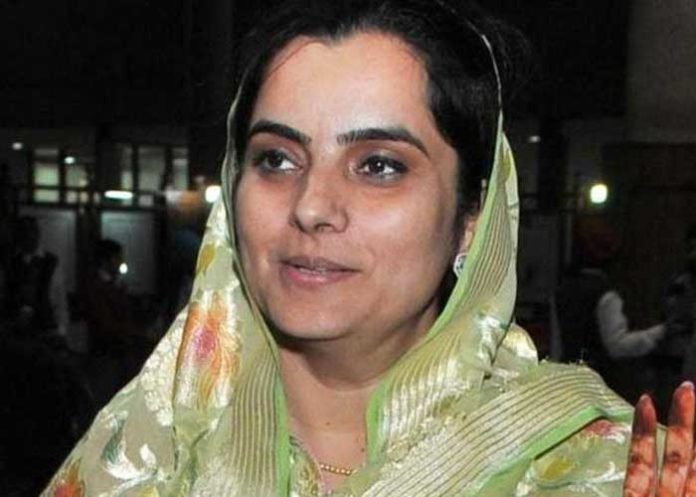 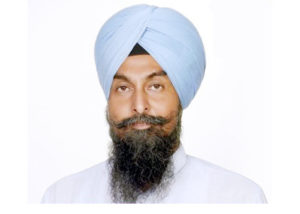 In a statement issued from party headquarters on Saturday, senior party leader and MLA Kultar Singh Sandhwan and Prof. Baljinder Kaur said that Panjab University Chandigarh was another target of the Modi government at the Centre, after several assaults on Punjab, one after the other.

The AAP leaders said that the Modi government’s proposal to set up a Central Board in place of the democratically elected Senate of the Panjab University, was an attack on the democratic system.

They brought on board the Punjab Chief Minister Captain Amarinder Singh to clarify his standpoint over the matter. They added that the top temple of learning would be allowed to suffer if the Union government had its way.