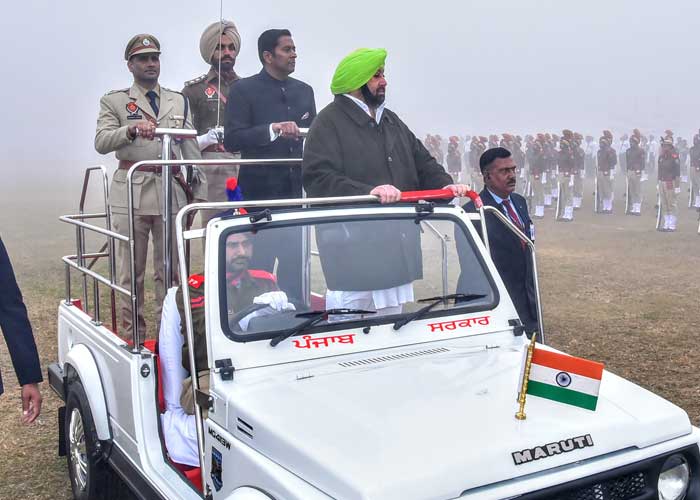 Punjab Chief Minister Captain Amarinder Singh on Sunday announced Rs 15 lakh as reward for students who participated in the 71st Republic Day function here. He also announced a holiday for all the schools in the district on Monday.

The Chief Minister made the announcements after an impressive performance by the students, who participated in march past, as well as several scintillating dance and other cultural performances.

Around 1500 students from government and public schools, as well as other academic institutions, had taken part in the cultural performances at the Republic Day celebrations here.

Similar celebrations had also been organised by the government in all the other districts, with Cabinet Ministers and senior officers presiding.