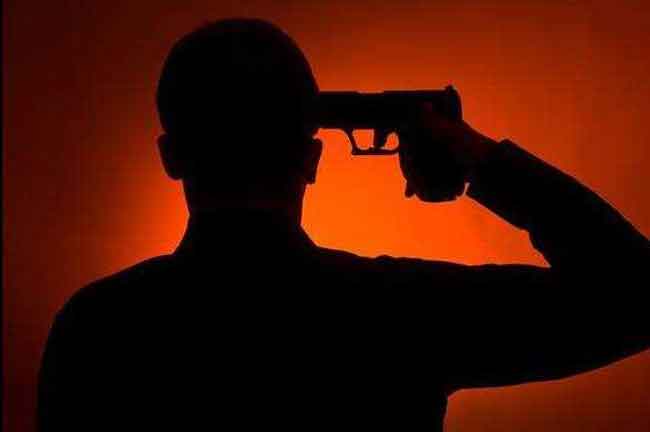 He tried to commit suicide inside a camp in Qamarwari area of Srinagar city by using his service rifle, police sources said.

“He was immediately shifted to hospital where doctors described his condition as stable,” sources said.