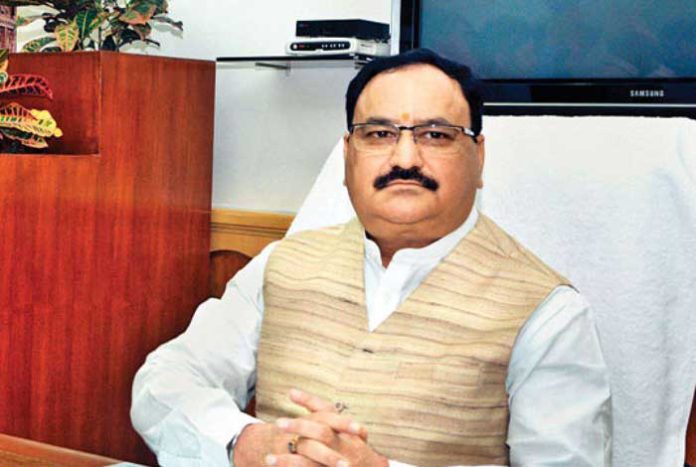 BJP’s central election committee has announced names for bye-election to state assemblies on Sunday. A total 32 names were announced by the BJP for 13 states.

While four names were for Assam, five were for Kerala and 10 for Uttar Pradesh. Bihar, Chhatisgarh, Meghalaya, Madhya Pradesh, Rajasthan and Telangana had one name each in the list. (Agency)