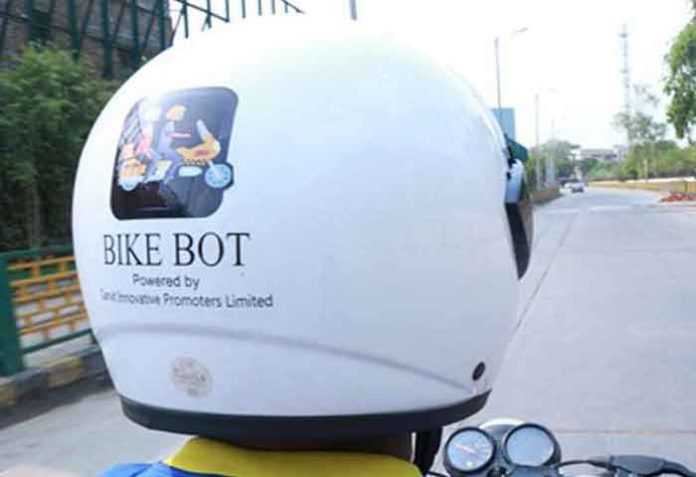 Multiple teams of the Enforcement Directorate (ED) on Saturday carried out searches at over a dozen locations in Delhi and Uttar Pradesh in connection with its money laundering probe against a Noida-based firm in the Rs 4,000-crore Bike Bot scam case.

A senior ED official requesting anonymity told, “Searches are on since morning at over a dozen locations in Delhi, Noida, Lucknow in connection with the money laundering probe against Bike Bot to collect additional evidence.”

The ED officer did not name the people whose premises it raided. He said the searches were on under the Prevention of Money Laundering Act (PMLA).

According to the ED sources, the recent ‘Bike-bot’, ‘Go Way’, ‘Bike For You’ scams duped people from almost every region of the country.

The ED had registered a case of money laundering against the Greater Noida-based Bike Bot taxi service, which is accused of duping Rs 4,000 crore from over 2.25 lakh investors in multiple states including Uttar Pradesh, Madhya Pradesh, Rajasthan and Haryana.

A ponzi scheme is a fraud that lures investors and pays profits to earlier investors with funds from more recent investors.

The Noida Police had last year arrested the chief of Bike Bot Sanjay Bhati and and over a dozen company officials. Bhati was a Bahujan Samaj Party (BSP) leader. According to the ED oficials, some of the members of the company wanted in the case are still absconding.

Bhati-led Garvit Innovative Promoters Limited (GIPL) had come out with multi-level marketing scheme ‘Bike Bot’ and lured investors with a promise of double returns in an year.

The company sought Rs 62,100 in investment for a motorcycle taxi and assured monthly returns besides double the investment amount in just one year, but it failed to deliver on the promise.

According to the UP Police, the bike-taxis have been operating in districts like Gautam Buddh Nagar, Ghaziabad, Hapur and Bulandshahr in western Uttar Pradesh, while its network was also active in states like Rajasthan, Madhya Pradesh, Haryana, among others, officials said.  (Agency)