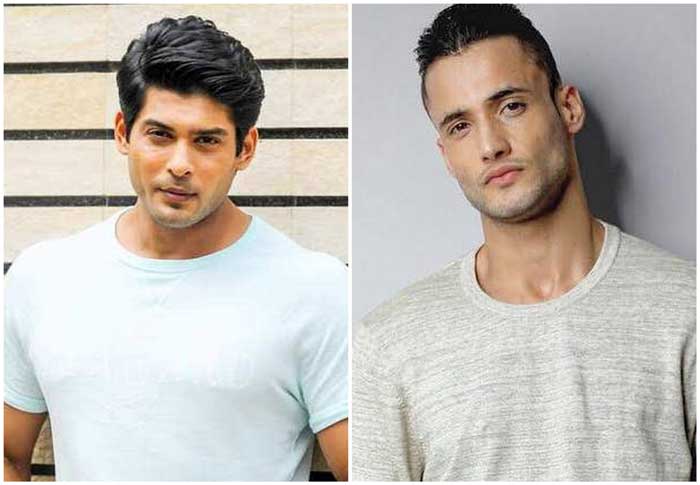 Once close friends, Sidharth Shukla and Asim Riaz‘s strongest bond has come to an end as the two are at loggerheads in the latest episode of “Bigg Boss 13″, and are now going their separate ways.

The fight between Asim and Shukla lit up when Asim gave up in the “Teen Rakshash Task”. Sidharth expressed his disappointment at Asim, who on the other hand blamed Sidharth for not doing the task well from his end and block fellow contestant Arhaan Khan’s tunnel.

Asim and Sidharth have a one on one intense conversation about their differences and.

In the upcoming episode Asim will be seen trying to tell Sidharth that he doesn’t listen to anyone else of his groupmates and he plays according to him.

Sidharth decides to play the game alone and decides to let go of the groups.

A “Bigg Boss” insider told: “The two have stopped talking to each other and also got into a fight when Asim and Shehnaz get into an argument on duties. Asim points fingers at Sidharth not going his bedroom duty and she decides to take it up for him.”

Sidharth questions him on why is she doing his duty and this leads to an ugly spat between Asim and Sidharth on the Colors show.  (Agency)