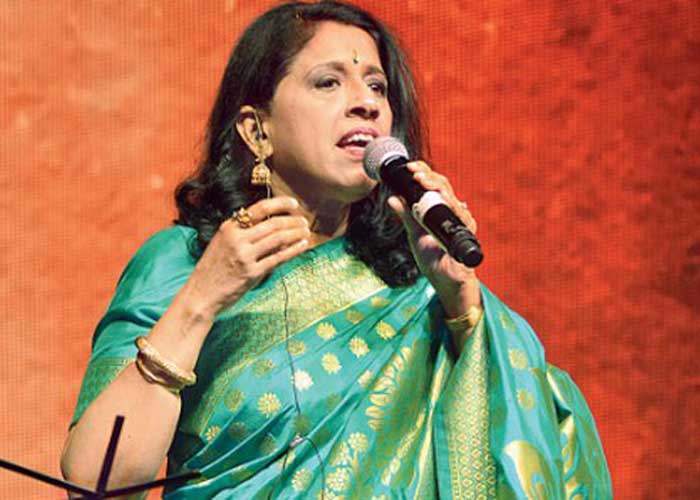 Kavita Krishnamurthy, who has lent her voice for some of India’s most adored songs, feels that the independent music scene in India has become “very, very good” now.

“Earlier, any singer who had to make a headway as a light music singer, they had to make a breakthrough through films, only then they really got heard.

“Now through YouTube, Facebook and different ways of promoting your own songs, I find a lot of independent music, rock bands, jazz musicians, world musicians, have all come about in India, and have a better market in India than during my times,” the 61-year-old Padma Shri recipient told.

Having sung for plenty of films in the past few decades, Krishnamurthy has lent her voice to actresses like Nutan, Helen, Shabana, Sridevi, and Kajol, to Karishma Kapoor, Aishwarya Rai Bachchan and Rani Mukherjee. She began her recording career in 1971.

Asked how Bollywood playback singing has changed over the course of her long career, she said that when she started out as a playback singer, she found most of her songs to be essentially Indian.

“They were based a lot on folk, a little bit sometimes raga-based, but more geet-kind of songs. Pronounciation of Hindi words also had to have a certain amount of clarity. The poets played a very important role.

“It could have been a classical-based song, a happy, sad or romantic duet, sometimes a bhajan in a movie. Also, we’d be recorded with the musicians most of the time, if we made a mistake we had to redo the whole song,” she said.

She added that it was never line-by-line, but half- or quarter-song was sung together. “It’s only after 2000, that you could do a line or half a phrase. Technically, things changed a lot.”

Cut to the present day, and the acclaimed singer finds quite a lot of western-based numbers, Sufi songs, and item numbers. “Trends have changed and there are more rhythm-oriented and guitar-based songs than there were in the past.”

She performed at the Lakshminarayana Global Music Festival 2020 in the national capital on Saturday.  (Agency) 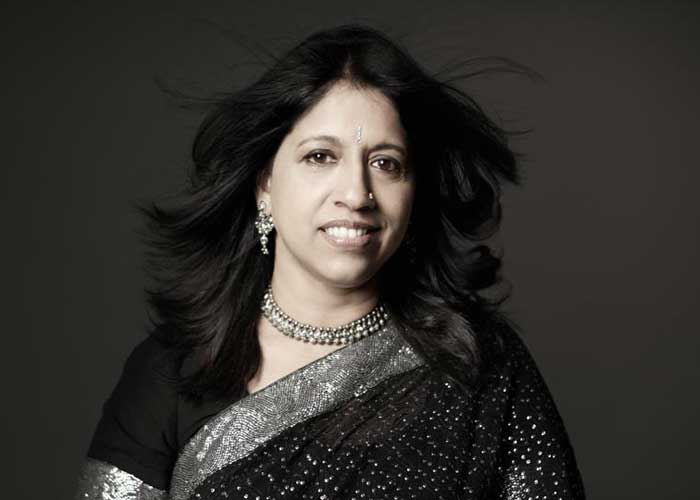