Beca to give India access to US geo-spatial data 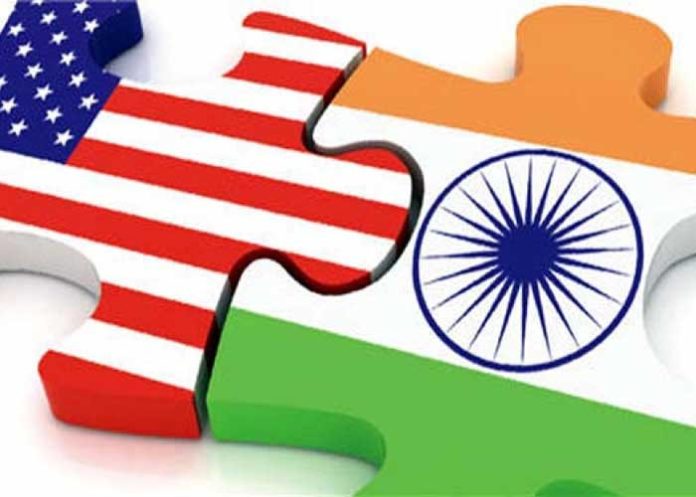 New Delhi, Oct 28, 2020-
India and the US finally signed the Basic Exchange and Cooperation Agreement (Beca) for Geo-Spatial Cooperation today, taking their relations a notch higher in defence and military relations. The two countries had been holding discussions over the pact for around a decade with India fearing that Beca would allow the US to access classified Indian information.

Beca was signed between Defence Minister Rajnath Singh and his US counterpart Mark Esper during the third India-US 2+2 Ministerial Dialogue in New Delhi.

US Secretary of State Michael R. Pompeo and Esper are on a strategic diplomatic and defence visit to New Delhi. The two-day 2+2 ministerial dialogue takes place against the backdrop of heightened military and diplomatic activity in the South Asian and the Indo-Pacific regions due to China’s military and naval overreach in these regions. Beca is significant as it was signed at a time when India faces Chinese aggression on its Ladakh border.

With Beca, India will have access to geo-spatial data from US military satellites which can be applied to its missile and defence technologies. The information that the two countries will exchange will include both classified and unclassified data — maps, topographical images and military coordinates. The information exchange also covers nautical and aeronautical charts, commercial and other unclassified imagery, geophysical, geomagnetic and gravity data.

These will help India strike military targets with its missiles and bombs with greater precision. Beca will also help India upgrade and improve its maps. The agreement will not only support Indian military activity on its border with Pakistan and China but also provide India with accurate information on Chinese Navy movement in the Indian Ocean.

Highlighting the importance of the 2+2 ministerial meeting, External Affairs Minister S Jaishankar said: “The 2+2 dialogue has a pol-mil agenda that underlines our close bilateral relationship. Our national security convergences have obviously grown in a more multi-polar world. We meet today to not only advance our own interests but to ensure that our bilateral cooperation makes a positive contribution in the world arena.”

This year, and over the last few years, India has inked a number of pacts with Japan, Australia, Russia and France to advance defence and navy cooperation. All these agreements will allow India to access and share military and naval facilities with partner countries for repairs, servicing and refueling facilities. These pacts will extend India’s military reach to other regions as its Navy ships and military aircraft will be allowed access to bases of partner nations. (Agency)