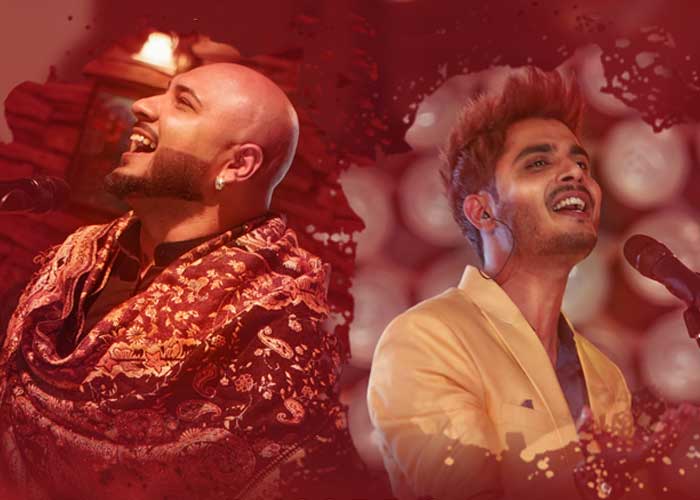 Chandigarh, Dec 10, 2019 (Yes Punjab News)
Times Music in association with Speed Records presents ‘Crossblade Live’. It’s a unique format where some of the most amazing Punjabi artists come together to re-create their most popular songs in a LIVE setting. Millind Gaba, B Praak, Gurnazar, Jassie Gill, Akhil, Prabh Gill and Ali Brothers have revisited their chart-busters to create this 7 episode video series.

The first episode of the series featuring Millind Gaba and Gurnazar Chattha, released on 3rd December in two parts and has crossed over 2 Million views. Episode 2 of the series features the phenomenal singer and music composer, B Praak. His music is making waves in the industry and he always sets to break his own record with new and heartfelt music.

In this new episode, you can watch B Praak and Gurnazar re-creating one of his biggest hits, ‘Dholna’ from the movie ‘Qismat’. ‘Dholna’ was released September last year, and starred Ammy Virk and Sargun Mehta. It has over 24 Million views on YouTube.

“Dholna is very close to my heart. When I was asked to re-create it with a live band and with Gurnazar, I already had a few new things in mind. I am so happy with how soulful and beautiful it has turned out. I hope the audience feels what I felt while revisiting this song,” said B Praak.

Videos from this series will drop every week with new artists and new songs. It’s a celebration of great Punjabi music that must be heard and listened to.

‘Crossblade Episode 2’ is a Times Music and Speed Records exclusive release and is available to watch/listen on Speed Records YouTube channel. 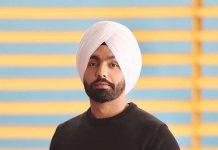 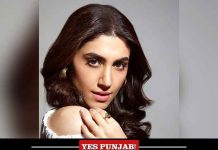 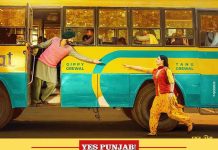