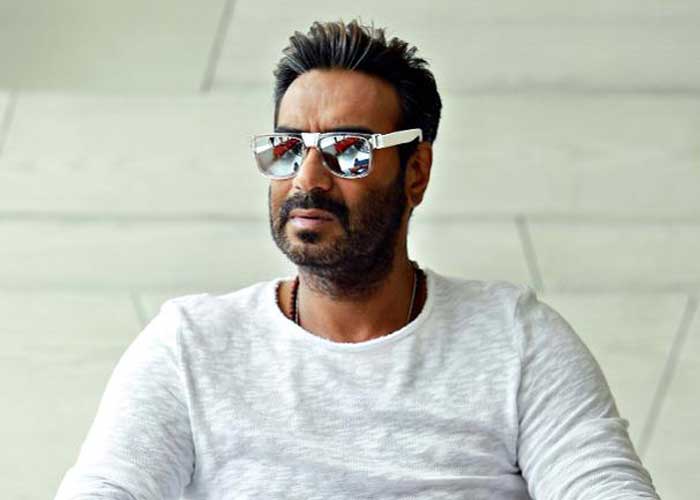 Actor-producer Ajay Devgn is all set to announce a film based on the attack on Indian soldiers by Chinese troops in Ladakhs Galwan Valley.

According to the film’s description, it will narrate the “story of the sacrifice of 20 Indian army men who fought the Chinese army”.

It is not clear if Ajay will star in the film. The cast and other crew are under finalisation. The film will be co-produced by Ajay Devgn FFilms and Select Media Holdings LLP.

On June 15, 20 Indian soldiers lost their lives in a violent faceoff in Galwan Valley in eastern Ladakh with the Chinese forces. The Galwan clash occurred at the south bank of the river, which flows in an east-west direction, before its confluence with Shayok river.

It was the first casualties faced by the Indian Army in a clash with the Chinese People’s Liberation Army since 1975, when an Indian patrol was ambushed by Chinese troops in Arunachal Pradesh.

Coming up for Ajay soon is “Bhuj: The Pride of India”. The film also stars Sanjay Dutt, Sonakshi Sinha, Ammy Virk, and Sharad Kelkar and is written and directed by Abhishek Dudhaiya. The film is slated to premiere digitally on an OTT platform soon.  (Agency)