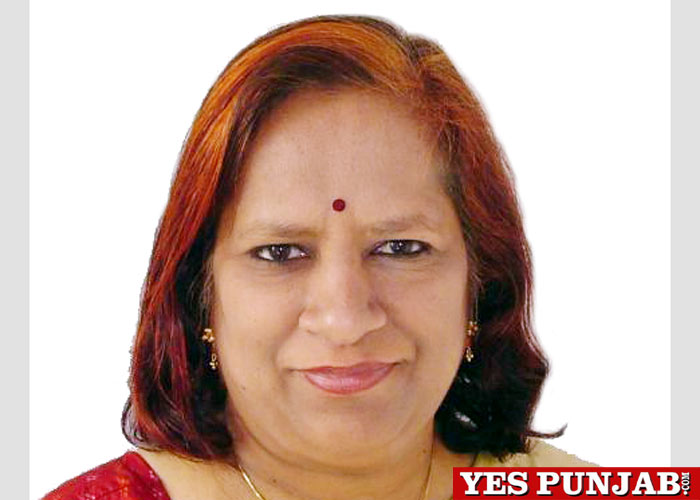 Former Deputy Comptroller and Auditor General of India, Mrs. Ajanta Dayalan assumed the charge as Administrative Member of Central Administrative Tribunal’s, Chandigarh Bench on Monday, June 1. This Bench exercises jurisdiction over the states of Haryana, Himachal Pradesh and Punjab and union territories of Chandigarh, Jammu and Kashmir, and Ladakh.

Mrs. Ajanta Dayalan, was posted as Administrative Member, CAT’s Allahabad Bench prior to her current posting.

Mrs. Ajanta Dayalan is a 1978 batch officer of the Indian Audit and Accounts Service (IAAS). She has over 38 years of wide experience of working in the Central and State Governments in different capacities.

Prior to her retirement, she was the Deputy Comptroller and Auditor General of India and Head of the Indian Audit and Accounts Service for 2 years. As such, she was responsible for all matters relating to audit policy for conduct of audit of Central & State Governments; cadre control of IAAS officers and personnel matter; and International Relations including conduct of audit of United Nations.

She also served as Additional Secretary / Joint Secretary in the Cabinet Secretariat for over 6 years. Here she was responsible for assisting policy formulation and decision making at the highest level and presentation of all proposals / issues emanating from the Economic & Social Ministries of Government of India like Finance, Commerce, Agriculture, Fertilizers etc to the Cabinet and its Committees.

She also served as Accountant General of three States of Punjab, Haryana and Kerala.

She has represented Government of India in a number of countries including USA, China, UK, Canada, Brazil, Netherlands etc. She was also team leader of UN Audit Team to UNCHS & UNO.

Ajanta Dayalan belongs to Uttar Pradesh and her father Late Justice Murli Dhar (Retd.) was a Judge of the Allahabad High Court and also a respected Senior Advocate and President of the Bar Association. She is an alumnus of IIT Kanpur and Harvard Kennedy School.