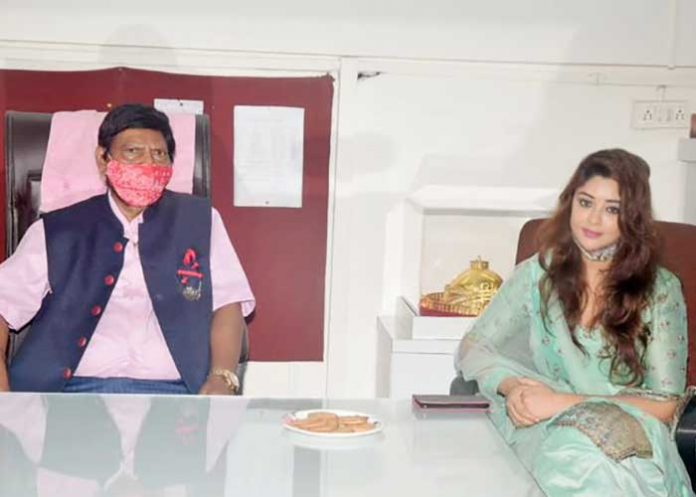 Mumbai, Oct 26, 2020-
Actress Payal Ghosh has joined the Republican Party of India – A, which is led by Union minister Ramdas Athawale. She has been named as the vice president of womens wing of the party.

“Now, more than politics, it is more like a source and a way to help people who are needy. I can stand by the Dalits as this party supports them, and women who maybe victim of rape, molestation or any other problems. I can be their voice and stand by them and help them. This is my ulterior motive and this is the reason I joined,” she added.

The actress said that Athawale has always stood by her, adding that the minister “supported me in this fight”, referring to her MeToo allegations against filmmaker Anurag Kashyap.

About Athawale, Payal added: “I respect him a lot, so when he offered me this I took a little time to think over it, but realised that through this if I can help people, I can serve the people of the country, then I will be fortunate and agreed to that and joined the party,” she added.

At that time, Athawale tweeted extending support to the actress after the meeting, asking Mumbai Police to immediately arrest Anurag Kashyap.

“According to Payal Ghosh’s arguments, Mumbai Police should arrest Anurag Kashyap. Otherwise we will protest soon,” tweeted the politician.

Touched by Athawale’s gesture, Payal thanked him on the micro-blogging site. “Thank you @RamdasAthawale Sir for standing by me and supporting me,” Payal tweeted along with pictures from the meeting at Athawale’s office in Mumbai.

In an interview, Payal claimed that Anurag Kashyap stripped off in front of her and tried to molest her. Kashyap has denied all allegations. (Agency) 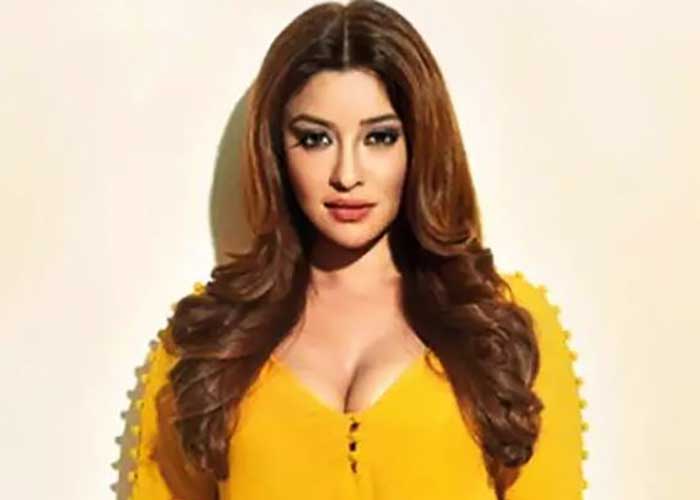