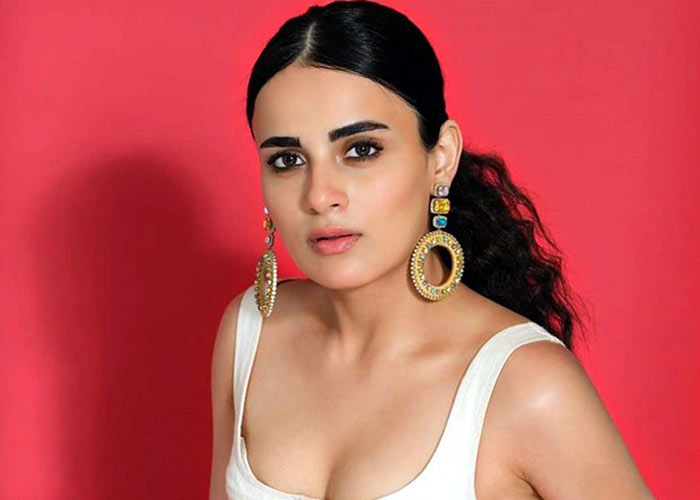 Radhika started her career in acting on television and progressed into Bollywood with Vishal Bhardwaj’s movie “Pataakha” for which she won critically acclaim. She was then seen in “Angrezi Medium”, starring with late actor Irfan Khan.

But as an “outsider”, does she feels accepted in Bollywood? Radhika replies: “The fact that I’m getting to do films with such amazing people says a lot. People ask this question thinking Bollywood is a clan.

She says her journey from the small screen to the silver screen has been full of learnings.

“I am so grateful to have worked with legends in such a short period of my career. I can’t wait for my journey ahead. Still a lot of things left to do, a lot more learning is yet to come,” says Radhika who was the showstopper for designer duo Sukriti and Aakriti at the digital edition of Lakme Fashion Week. 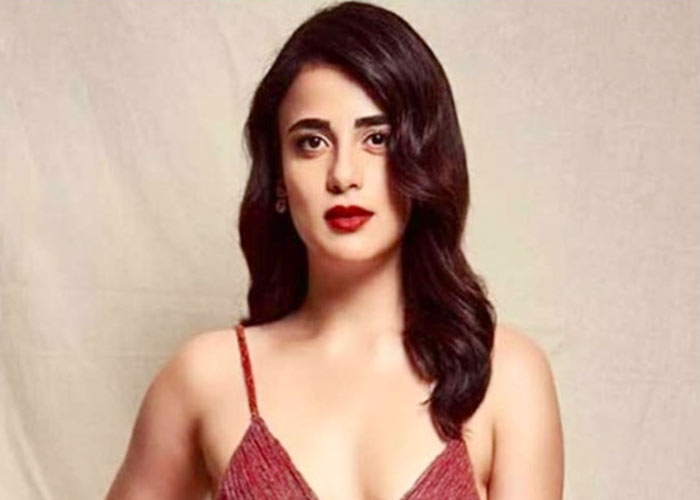 She says in her journey, she has learnt that “it’s your craft which is going to sustain”.

“All my inhibitions were broken and I understood that I’m not supposed to chase something which is superficial, short-term and short-lived. But I need to focus on my craft to have a career which is long-lived.”

On the work-front, Radhika has wrapped up shooting for Kunal Deshmukh’s “Shiddat”. She adds, “I hope it releases soon. It’s a love story and I’m playing the role of a swimmer. I had to learn swimming from scratch for this.”  (Agency)