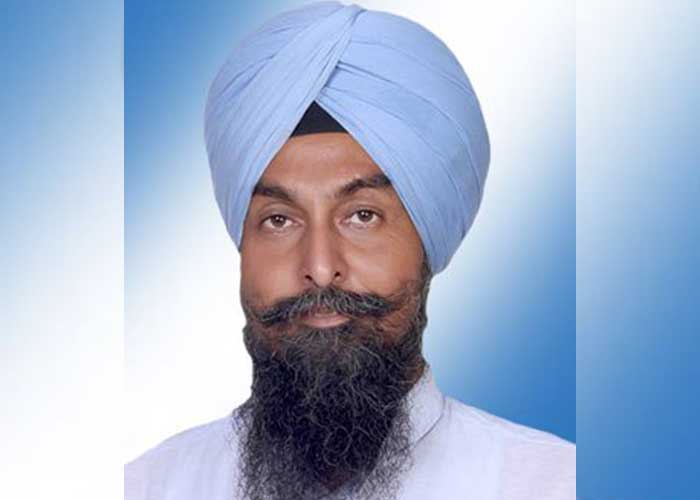 Chandigarh, April 15, 2021 (Yes Punjab News)
Slamming Punjab Chief Minister Captain Amarinder Singh’s on his false claims that the farmers would not face any problem or hindrance during the wheat crop season in the state, the Aam Aadmi Party (AAP) MLA and Kisan Wing president Kultar Singh Sandhwan said that the farmers were distressed due to the shortage of gunny bags (bardana) in the mandis and to get money under direct payment of crops.

He said that it shows the tall claims made by Captain Amarinder Singh, which were now falling flat. Sandhwa said that on the one hand, the farmers of Punjab were unhappy with the three black farm laws of Prime Minister Narendra Modi-led central government and on the other hand they were now suffering due to the shortage of gunny bags in the mandis of the state due to lack of proper procurement of wheat; because without the bags, the wheat is neither weighed nor reaped.

He said that besides the shortage of bags, the farmers were now getting entangled in direct payment portals and bank accounts to get their money by selling their crops. “In many parts of the state, there are several banks in the area which are not registered on the portal for direct payment of wheat, the banks in which the farmers have their accounts,” he added.

Sandhwan said that the farmers were not getting the money for the crop sold as the banks in which farmers’ have their accounts were not registered with the portal of the direct payment.

He further alleged that the Congress minister of the state, rather than getting the wheat of the Punjab farmers procured properly, was giving priority to wheat smuggling from the other states and selling it in the mandis.

Sandhwan warned the Punjab government that if the wheat of the farmers was not procured properly in the mandis and the problems of payment of the crop amount were not resolved soon; the Aam Aadmi Party would not refrain from taking to the streets to initiate struggle.