Home Punjab AAP rebel MLAs say like liquor, Mining Scam is there too –... 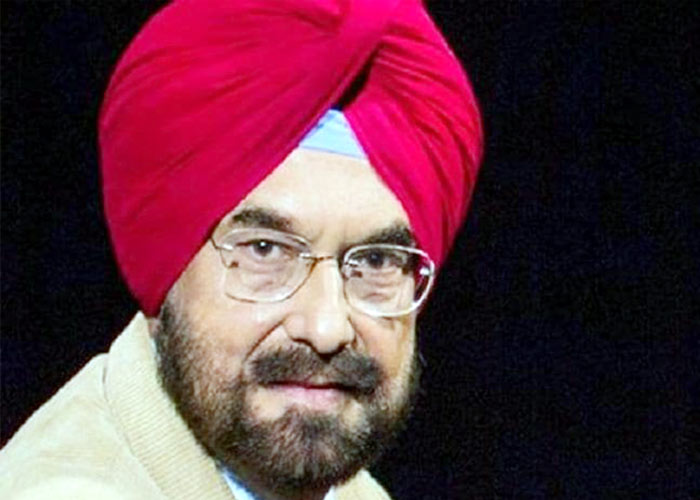 Chandigarh, May 17, 2020 (Yes Punjab News)
Four Punjab MLAs led by Kanwar Sandhu have raised questions over the State’s tweaked mining policy in the wake of the Coronavirus Pandemic, alleging that the State was staring at huge losses.

Speaking to the media, Kanwar Sandhu said that if the interim policy announced on May 12 for the next one month is any indication, the State is set to suffer a huge monetary loss of more than Rs 150 Crore, besides ushering in an environmental disaster.

As per the initial policy for the year, the State had in June last auctioned 196 quarries (“khuds”) across seven blocks for a sum of Rs 306 Crore annually – roughly Rs 25 Crore per month. “The people of the state want to know how much money has accrued to the state from Mining since June last year when the auctioned took place,” the MLAs asked?

As per the latest communication from the Secretary-cum-Director, only 16 sites are being operationalised for one month against which a paltry sum of Rs 4.85 Crore would accrue to the Government.

Sandhu said that the reason given for not operationalising other quarries is that the mandatory Environmental Clearance (EC) had not been received. But what efforts were made to get the EC, he asked? Besides, while the Government was being denied any royalty and revenue on the plea of EC not having been received, the fact is that most quarries are already operating illegally. Sandhu alleged that “Gunda Tax” to the tune of Rs 10 to 50 Lakh per day was being collected from each of these quarries by unscrupulous elements enjoying political patronage.

The AAP MLAs also questioned the latest opinion of the Punjab Advocate general, Mr. Atul Nanda dated April 24, which has recommended opening up more mining sitesto the contractors without the tendering process. Sandhu added that the quoting natural calamities and emergencies declared by the Governments, the AG has stated that “there need not be a tendering process and contracts may be awarded by private negotiation.”

In doing so, the AG has reversed his own legal opinion given on October 3, 2019 wherein he had stated that “awarding of such contracts without tendering process would not be sustainable,” the Kharar MLA stated. The state was being made to lose money under the garb first of flooding and now Corona virus, he added.

He feared that under the garb of the advice tendered by AG, even areas and sites including Majri Block in Kharar, which were closed for mining will be opened up. “This will open floodgates and there will be a free for all, resulting in environmental disaster. Clearly we have learnt our lessons from the Pandemic,” Sandhu said.

The Kharar MLA pointed out that the auctioned mining sites in five districts, including Mohali, Patiala, Amritsar, TaranTaran and Kapurthala had not been included in the permission granted for the next one month on the plea that Environmental Clearance (EC) had not come in, even though many of them are operating illegally. The six quarries in Mohali District are to fetch nearly Rs 32 Crore and the 26 sites in Amritsar, Kapurthala and Tarn Taran are to fetch Rs 34 Crore annually.

As per the new policy for one month, 5.50 Lakh Metric Tonne of quantity can be extracted against which the Government will get a total of about Rs. 4.86 Crore only. Against this measly revenue, Sandhu said that the monthly loss to the State Government would be to the tune of Rs 15 Crore.

In Ropar Mining Block, for example, the initial auction was for about 50 Crore annually for 10 quarries. Officers claim four Quarries are operational but those in business say that only one Quarry in Brampur has been allowed. Against Rs 4 Crore that the Government would have earned in one month from Ropar District, the Government will get a merely Rs 13 Lakh from the 15,000 Metric Ton excavation allowed. Sandhu suggested that all auctioned mines should be allowed and EC should be fast-tracked for these quarries at the earliest.

The four MLAs have appeared to the CM to intervene and ensure that the State does not suffer monetarily and the money instead of flowing into certain private hands flows into the State exchequer. They also suggested that for next year, the Punjab Government should frame a fresh policy, set up a Mining Corporation like Telangana.

“Instead of the measly target of Rs 300 crore, state could be making something like Rs 3,000 Crore annually,” they added.