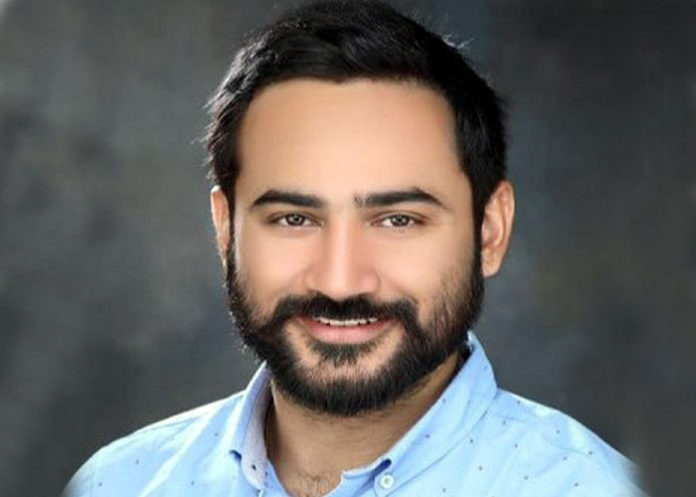 Bhagwant Mann and Jarnail Singh said that under the leader of Meet Hayer, the youth wing of the party and its three vice presidents would fights for the rights of the youth, farmers and the people of Punjab and struggle along with all party members and take the party to new heights in the state.