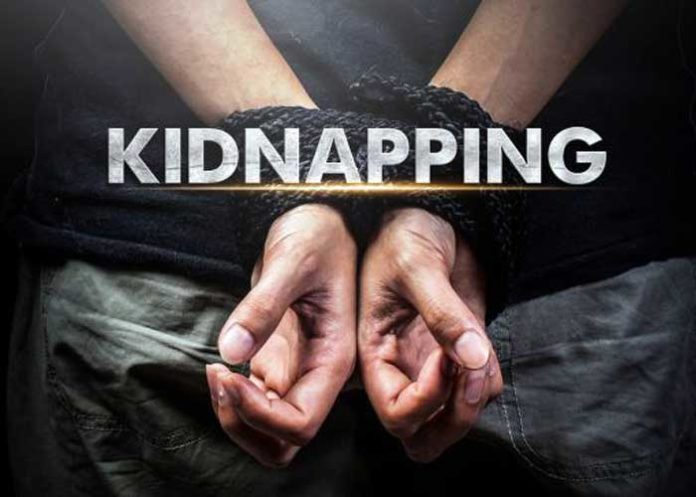 A 91-year-old man was allegedly stuffed in a fridge and abducted by his domestic help in south Delhi’s posh Greater Kailash-II area, in a brazen case of kidnapping that rivals the exploits of dreaded kidnap kingpins of the 1990s like Babloo Srivastav and Aftab Ansari.

Srivastav and Ansari were feared for ordering kidnapping of targets anywhere in the world with a single phone call.

This latest crime has left the police shell-shocked due to its sheer audacity as it was apparently executed by a bunch of amateur criminals.

Kishan Dev Khosla (91) lived on the first floor of the house along with his wife Saroj Khosla (87) in GK-II’s M block area. Khosla was a central government employee and was last deputed with the United Nations.

The crime came to light on Sunday morning after Saroj discovered that her husband and their domestic help Kishan (22) were missing from the house.

As per Saroj’s statement to the police, on Saturday evening between 6:30-7 p.m., their domestic help Kishan served them tea in the drawing room.

“After having tea Saroj woke up the following day which is Sunday around 5:30 a.m. at the same place where she last had tea. She did not find her husband in the house or the domestic help. She then informed the security guard and the police was called in as well,” said a police official.

Police officials stated that the house was ransacked and jewellery as well as the fridge were found to be missing.

Saroj’s son who resides in the same area in a different block was also informed. As per sources the suspicion of the elderly man being stuffed in the fridge and kidnapped arose after a tempo was seen leaving the area but there was no sign of Khosla.

The couple was staying at the rented accommodation for the last two years as their house was under construction in the same area.

“Kishan was hired by the couple a year ago. Several teams have been formed to crack the case,” said Parminder Singh, Additional Deputy Commissioner of Police, South Delhi.

Sources told that the police has also procured the CCTV footage from around the crime scene as they try to crack the case.  (Agency)