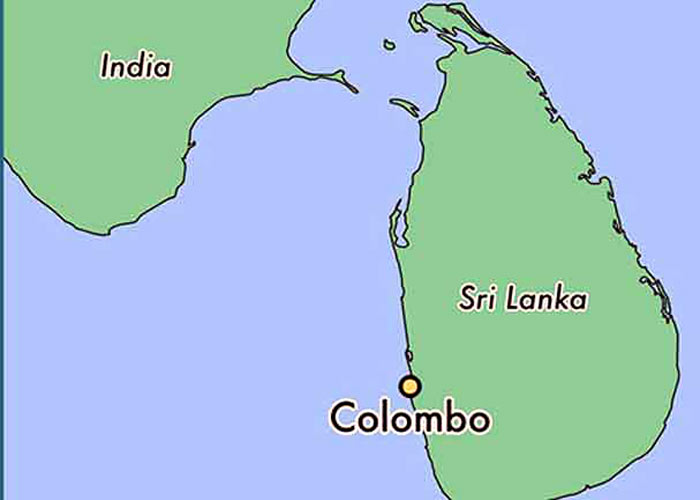 Sri Lankan immigration officials nabbed seven Indians who were working as labourers for overstaying after their visas had expired, a media report on Monday.

The arrests took place last week when officials from the Department of Immigration and Emigration launched a raid at a construction site in Wattala, the Daily Mirror newspaper said in the report.

According to Immigration sources, the Indian nationals reportedly arrived in Sri Lanka on a 30-day business visa and had engaged in employment violating its conditions and also overstayed the designated visa period.

They were taken into Immigration custody and were to be transferred to its detention centre in Mirihana. Their passports were seized by the authorities.

Preliminary inquiries revealed that the seven men had arrived in the country from Southern India state, having applied for their visas online.  (Agency)