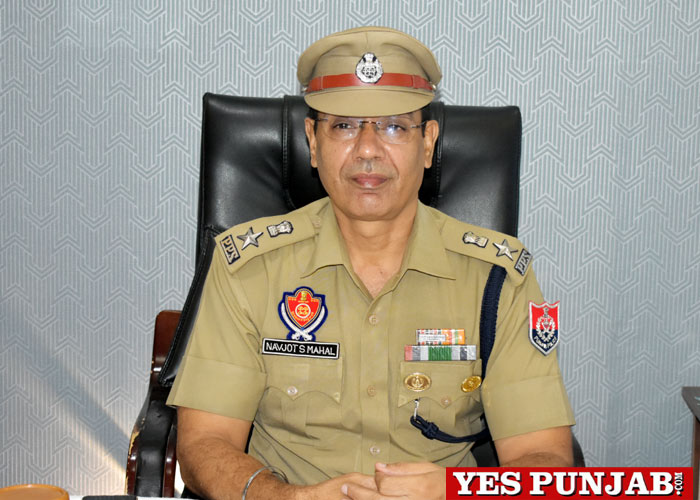 On 13.04.2021, the police party raided a place near SanjuDhaba in village Baringali on getting secret information in this regard. During the raid, 6 persons were arrested along with an i-20 car PB23 R 0254 having 10 cans of chemical spirit in it, a Honda Swik car having 5 cans of spirit, a SX-4 car having 5 cans of spirit, a tanker from which spirit was being unloaded using a pipe and another tanker PB10 Z 1147.

During investigation, one of the accused told the police that they manufacture illicit liquor using the spirit. The leader of the gang of smugglers is Rohit r/o Sohal, PS Dinanagar, district Gurdaspur.

The above mentioned Rohit is still absconding and various police parties have been constituted to conduct raids in order to apprehend him at the earliest. It has come into light while investigation that the recovered spirit had to be taken to Baddi, Parmanu in the state of Himachal Pradesh via the route of Terrace (a town adjoining HP).

Hoshiarpur police is investigating the case to unearth various forward and backward linkages of the smuggling gang.