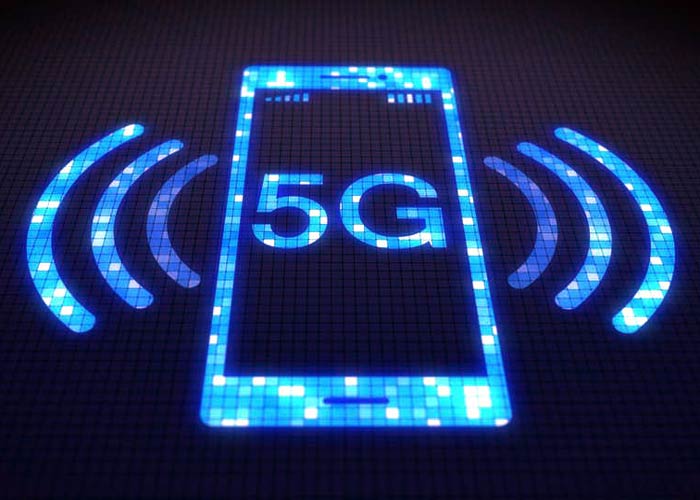 The global smartphone shipments will remain nearly flat in the second half of 2019 while the market declines 2.2 per cent year over year for the full year, making 2019 the third straight year of global contraction, an International Data Corporation (IDC) report said on Tuesday.

Consumers continue to hold their devices for lengthier times making sales difficult for the vendors and channels alike.

“However, expectations of aggressive promotions and offers in the second half of 2019 aimed at helping to clear out any channel inventory and get consumers excited about the next wave of smartphone technology should steer the market back toward renewed growth,” Srivastava added.

A ray of hope has arrived for the smartphone world in the form of 5G.

Commercial deployments have begun in many regions and while 2019 is very much an introductory year at best, 2020 looks to be the year where 5G begins to ramp up.

IDC expects 5G shipments to reach 8.9 per cent of smartphones shipped in 2020, accounting for 123.5 million devices shipped. This is expected to grow to 28.1 per cent of worldwide smartphone shipments by 2023.

“To be clear, we don’t think 5G will be the savior in smartphones, but we do see it as a critical evolution in mobile technology,” said Ryan Reith, Programme Vice President with IDC’s Worldwide Mobile Device Trackers.

“The biggest change in our 5G forecast assumptions is that we have lowered average selling prices (ASPs), particularly in China. We also expect a wide range of sub-6GHz 5G smartphones with midrange prices to enter the market in early 2020, if not sooner,” he added.

Android’s smartphone share will increase to 87 per cent in 2019 from 85.1 per cent in 2018 mostly due to 5G launches and expedited inventory cleanup of older devices.

2019 will remain a challenging year for iPhone shipments with volumes expected to drop to 177.9 million, down 14.8 per cent year over year, mostly due to market maturity as well as a lack of 5G devices.

“However, Apple is likely to deliver 5G handsets later in 2020, which will pick up iOS volumes slightly as it will have an edge over other vendors with a better understanding of 5G market conditions for a much more planned launch,” said the report.  (Agency)