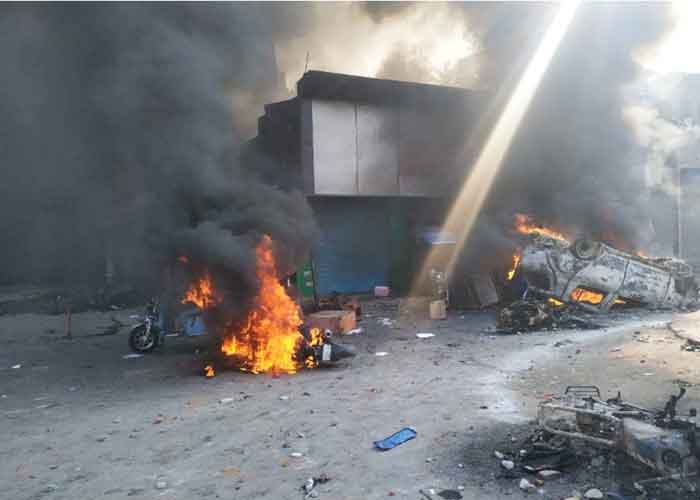 Three days of violence in north-east Delhi resulted in burning down of at least 500 vehicles, 79 houses besides other places, official data revealed on Friday.

According to the official data of the fire department, at least 79 houses, 52 shops, 3 factories and 2 schools besides places of worship were burned down during the clashes.

A senior fire official said at least 218 calls were received of which 25 involved burning down of vehicles. When the fire department responded, it found at least 500 burnt vehicles, the official added.

The official also stated that at least 1,000 trips were undertaken by the fire fighting vehicles in the affected areas.

From the total calls received, 28 were malicious while 15 calls were done with good intention.  (Agency)