Home Global 3 of an Indian family killed in Oman crash 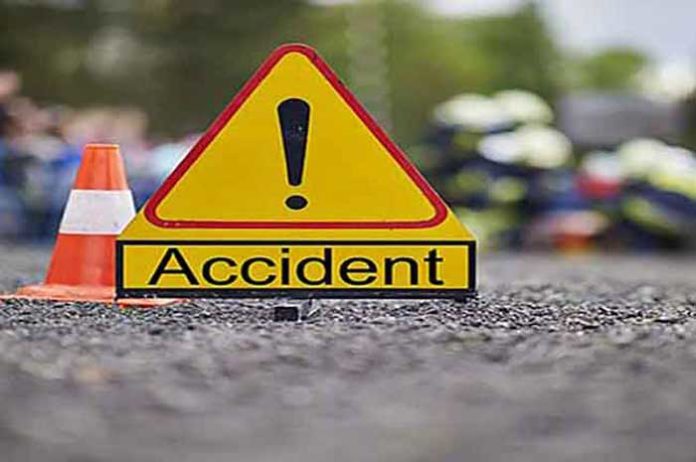 Three members of a Dubai-based Indian family, including an eight-month-old baby, were killed in a road accident in Oman, the Consulate General of India in Dubai has confirmed.

Three Omani nationals were also killed in the accident which took place on Friday on the highway that connects the UAE to Salalah, Oman, The Khaleej Times reported on Sunday.

The victims were identified as Gousulla Azmathullah Khan, his wife Ayesha Siddique, and their baby son Hamza, the Consulate General of India said on Sunday.

The couple’s three-year-old daughter is battling for life at an Omani hospital, it added.

The Times of Oman quoted a police official as saying that the Omanis’ vehicle overturned, after which the Dubai residents’ car crashed into it.

Mushtaq Ahmed, a member of the Omani-Indian community group Deccan Wings, said the group has been providing help to the family.

Consul-General of India to Dubai Vipul told Khaleej Times that the mortal remains of the three victims have been flown back to India.

“The Consulate is in touch with the company, and there are relatives with the child in Muscat. Our embassy in Oman is also providing all assistance to the family.”  (Agency)