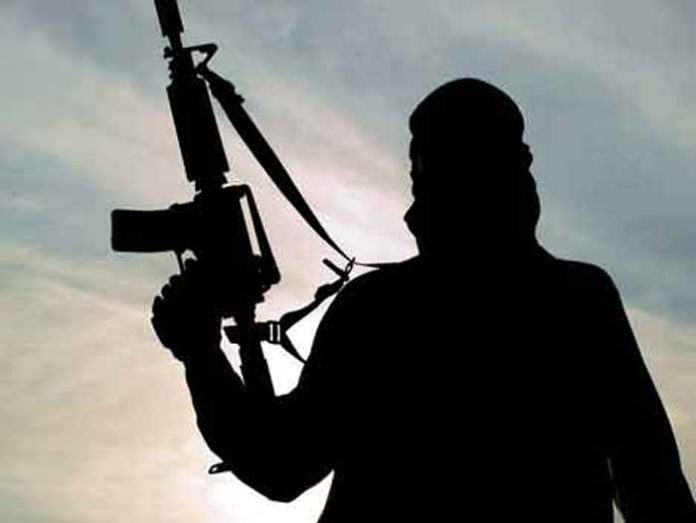 Srinagar, Oct 31, 2020-
Around 125 local terrorists killed during the anti-terror operations were buried in far-flung areas from their homes this year so far in Jammu & Kashmir. A total of 171 terrorists were killed in the hinterland in the valley till October 10 this year.

In April this year, the state administration had taken a decision to carry out the burial of killed local terrorists in areas far from their hometowns to help the security establishment in maintaining law and order in the valley. The administration has also decided that they won’t hand over bodies to family members in order to stop pro-jihad gatherings.

The deaths of terrorists were often a public spectacle. Locals grieve the loss saying that the slain terrorists fought against the state’s armed forces.

Further, the burial processions used to attract huge local crowds and in every such procession, a minimum of two to three youth got deviated and joined the terror outfits. “It was a very challenging task for us to stop such recruitments,” said another officer. Further, it became a tough task for police to control law and order situation as these crowds resorted to stone pelting on the police and paramilitary posts and convoys.

To stop such recruitment, the state administration had decided the burials would be conducted by local authorities and that too under the supervision of a magistrate.

But the state ensured burials are being conducted in a respectful manner and in the presence of their families and in full compliance with religious requirements. DNA samples are also being maintained to ensure transparency, the officer added.

“This is being done so that these terrorists do not become faces of terrorism for youth to take up arms,” said a senior officer. He explained that earlier funerals evoked an emotional response from residents who did not view them as terrorists rather as soldiers who took up armed resistance against India.

In April, the administration took the step where burials of terrorists would be carried out by the state and only family members would be allowed.

“This has brought a positive change in the valley, particularly in terror hotbeds areas,” added an Army officer. (Agency)