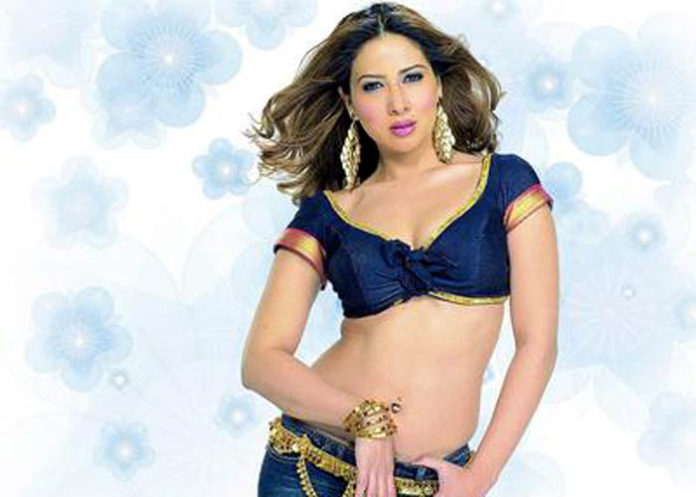 As India all-rounder Yuvraj Singh announced his retirement from all forms of cricket on Monday, a slew of film celebrities, including his rumoured ex — actress Kim Sharma — lauded him for his achievements on the field.

After Yuvraj announced that he has “decided to move on” from the sport, his actress wife Hazel Keech penned an Instagram post and called it the “end of an era”.

“Be proud of yourself husband, now onto the next chapter… Love you,” she added.

Hazel’s post got attention not just from the couple’s fans, but also from Kim, whom he reportedly dated for some years before splitting in 2007.

She also took to her own Twitter account and wrote: “Well played Yuvraj. A standing ovation for some unforgettable moments in sport. May your next phase be as smashing with Hazel.”

Kim is not the only actress Yuvraj was linked with in Bollywood, before he settled with Hazel.

He also reportedly dated Preeti Jhangiani, Minissha Lamba, Shamita Shetty, Riya Sen and even Deepika Padukone. Preity Zinta’s name had also come up once, but angry about the references she had clearly denied having a relationship with Yuvraj.

“How many times do I have to say that I have never dated or intended to date Yuvraj Singh,” Preity had tweeted back in 2015.

Starting off in 2000 during the ICC KnockOut Trophy, Yuvraj last played a Test match for India in 2012 and featured in a limited overs series in 2017.

He had a dream run at the 2011 World Cup as he amassed 362 runs including one century and four fifties. He also picked up 15 wickets, won four Man-of-the-Match awards and was also awarded the Player of the Tournament. In the process, he became the first all-rounder to score 300-plus runs and take 15 wickets in a single edition of the showpiece event.

Film celebrities wished the best journey ahead to Yuvraj, who had hit 6 sixes at the inaugural edition of the World T20 in South Africa in 2007.

Actress Raveena Tandon said that the moment is still etched in her mind.

“Dear Yuvraj, you entertained us with your brilliant innings always. Made India proud, true son of the soil,” she wrote.

After the World Cup, Yuvraj was diagnosed with a cancerous tumour. While he did make a return to the national team post recovery, life was never the same and he became an on and off member of the Indian team.

Reminiscing about his glorious 19-year-long international cricket career, his friend and actor Angad Bedi called him a “true champion who carried himself with decorum at all times”.

“A tough decision to make…Not easy to hold back your tears. You have seen the highest highs and the lowest lows. Seen you from really close quarters. You are and always be my most favourite… cricketer and a friend. Have a blessed life. Thank you Jersey number 12, what an innings,” Angad wrote on Instagram along with a photograph of Yuvraj’s Indian cricket jersey.

Anushka praised Yuvraj saying he has been a “warrior and inspiration to so many”.

Varun said he has always been “a great ambassador of the game”, while Anupam Kher wrote: “You have inspired millions of Indians all over the world not only as a great cricketer but also as a person whose attitude towards life has been that of a complete winner. People like you don’t retire. We will always applaud your strength and courage.”

“A real fighter on and off field. Wishing you the best in life,” he added.

Arjun Kapoor thinks every Indian kid will always remember Yuvraj “for being a fighter who never gave up… On and off the pitch”.

Actor and sports enthusiast Suniel Shetty said: “This day will never happen again cause natural talent like Yuvraj will never be born again.”

Sonu Sood wrote: “Legends do not retire. They become an inspiration for millions.”  (Agency)